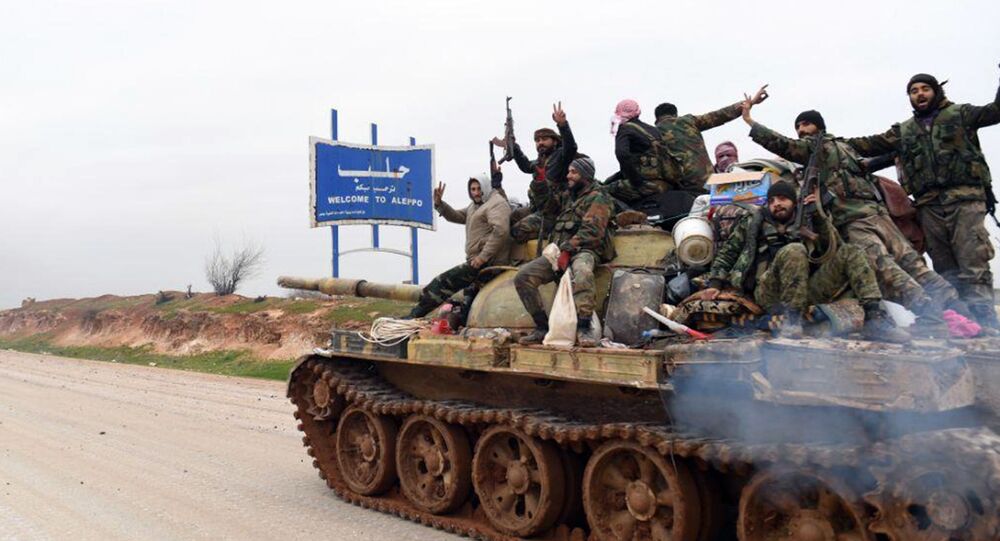 "Our explosive ordnance disposal technicians are uniquely qualified to disassemble a wide range of foreign munitions", US Marine Corps Captain Joshua Hays said in the release on Wednesday. "During the exploitation process, EOD [Explosive Ordnance Disposal] technicians were able to gather valuable weapons data and retrieve biometric information to be analyzed".

Although exact details surrounding how the weapons arrive in Syria are unknown, forensic data is expected to provide a better understanding of illicit weapons trafficking patterns in the region and help partner forces protect civilians from unexploded ordnance, the release added.

In 2020 alone, approximately 100 individual pieces of ordnance were processed and destroyed by Marine technicians, about 30 percent of which was manufactured in Iran or Russia, according to the release.

'Must Leave': Iran Slams Presence of US Forces in Syria, Calls for Immediate Withdrawal