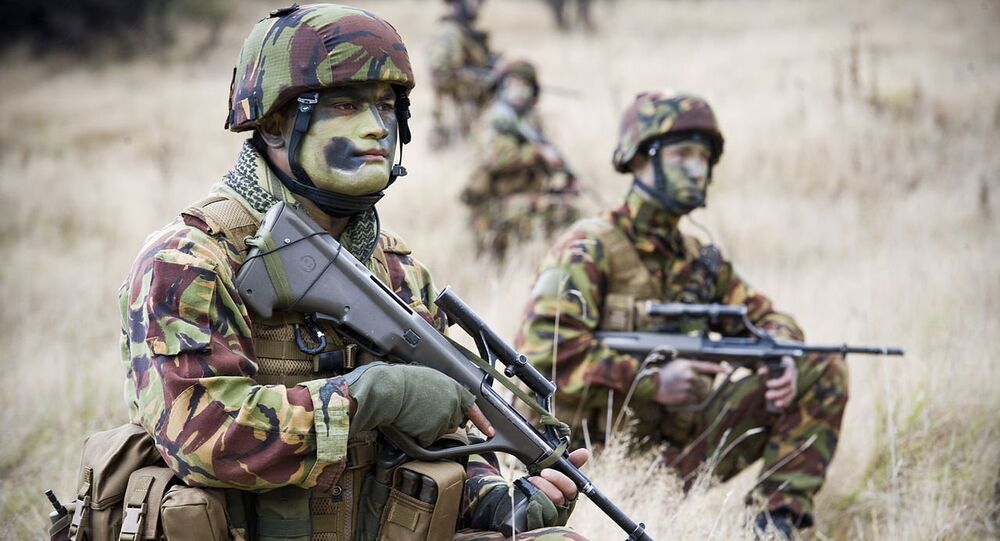 MOSCOW (Sputnik) - New Zealand has pressed various charges, including of espionage, against an unidentified soldier in what has become the first indictment of a serviceman for spying in the country's history, the New Zealand Defence Force (NZDF) said in a statement released on Wednesday.

"The NZDF can advise that the Director of Military Prosecutions has laid charges in the Court Martial of New Zealand against a Linton-based soldier who has continued name suppression," the NZDF said in a statement.

© AFP 2020 / Johan Ordonez
Panama Court Orders Retrial of Ex-President on Charges of Espionage
The NZDF listed 17 charges, including four counts of espionage, two counts of attempted espionage and three counts of "accessing a computer system for a dishonest purpose."

"No date has yet been set for the hearing of those charges at Court Martial. Media will be advised of the date of the trial in due course," the NZDF statement said.

According to the Stuff news website, the suspect is tied to a white nationalist group called the Dominion Movement, which was shut down after the Christchurch terror attack in 2019, but later reemerged under a different name. The news outlet claims that he was arrested in December 2019. If convicted, the accused  faces up to 14 years in prison.