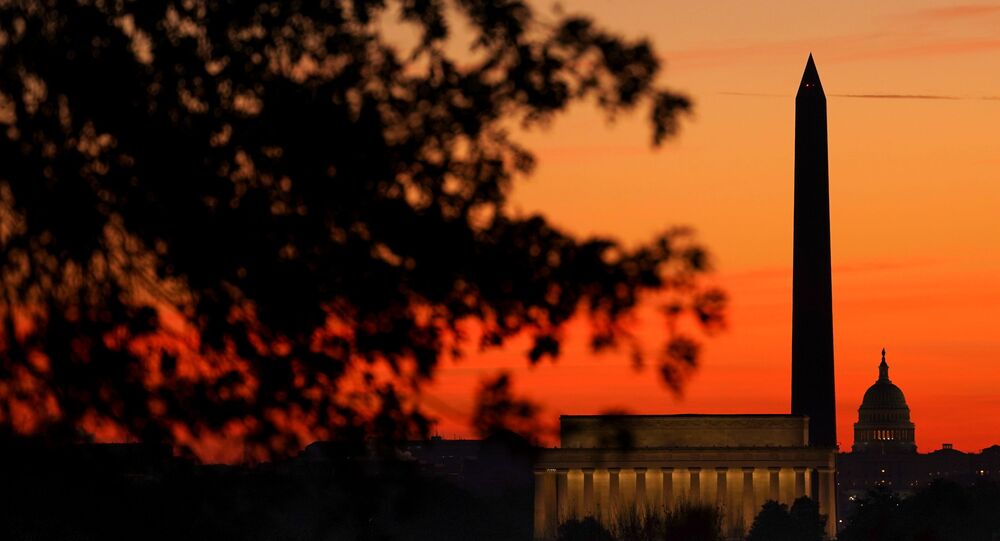 MOSCOW (Sputnik) - Participation by the US in the Treaty on Open Skies officially ends on Sunday, six months after the administration of US President Donald Trump announced the government's intent to quit the agreement.

US President Donald Trump confirmed the withdrawal of the United States from the Open Skies Treaty on 21 May, citing what he suggested were violations made by Russia and allegations of lack of compliance. Moscow has consistently denied all accusations.

Many European countries have voiced regret over the Trump move, and expressed hope that the White House will reconsider.

Russian Foreign Minister Sergey Lavrov said earlier this month that Moscow would ask its partners within the treaty to provide legal guarantees that they would not share flight data with the United States. The United Kingdom, Germany and France have since reiterated their commitment to the treaty.

In July, the head of Russia's National Nuclear Risk Reduction Center, Sergei Ryzhkov, said that the United States was facing a 6-7 year technological gap compared to Russia in the sphere of technologies related to the Treaty on Open Skies.

The Treaty on Open Skies allows participants to carry out aerial surveillance as part of a program of scheduled observation flights. Over 30 countries participate in the program, created to boost transparency in military activities.