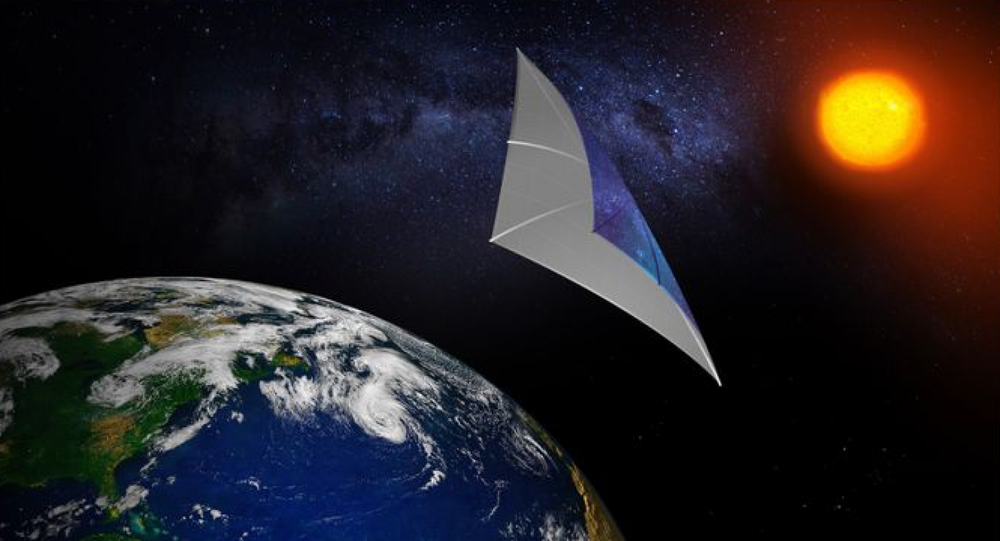 The US Air Force, the parent branch of the Space Force (USSF), has opened a new lab for testing advanced materials and designs for spacecraft and satellites.

“I’m excited to have a facility that was specifically built for testing novel deployable space structures,” Benjamin Urioste, a research engineer who will be heading up the facility’s Integrated Structural Systems team, said in a Monday news release.

“With the push towards hybrid architecture and smaller satellites, high packing efficiency structures and the ability to bring large satellite capability to small satellites is more important than ever,” Urioste added.

According to the Air Force Times, construction on the $4 million lab began in December 2019, and researchers and engineers will pick up the work of Kirtland’s Spacecraft Component Technology Center of Excellence in the new 7,000-square-foot facility.

“AFRL has led development of high strain composites for deployed spacecraft structures, and we are excited to see the new mission capabilities that are being enabled,” Spacecraft Technologies Division chief Mark Roverse said in the Kirtland release, adding that the testing "will enable new mission paradigms for the US Space Force.”

While the new service branch’s recent doctrinal documents have focused on its role in defending US space-based assets, part of its purview will also include deploying space assets that would have formerly been handled by one of half a dozen different agencies scattered across the other service branches.

Last month, the USSF’s Space Development Agency handed L3Harris Technologies and SpaceX hefty contracts to build the first eight “wide field of view” ballistic missile early warning satellites - the first stage of a massive new constellation aimed at tracking adversaries’ military movements on Earth and coordinating those of the US and its allies.

However, the new DeSel lab will handle other projects, too. According to Air Force Times, one project that will benefit from the DeSel’s research will be the Space Solar Power Incremental Demonstration and Research (SSPIDR) project. The AFRL gave Northrop Grumman a $100 million contract last fall to build a space-based solar power plant capable of transmitting the energy it collects to forward operating bases down on planet Earth via radio frequency.