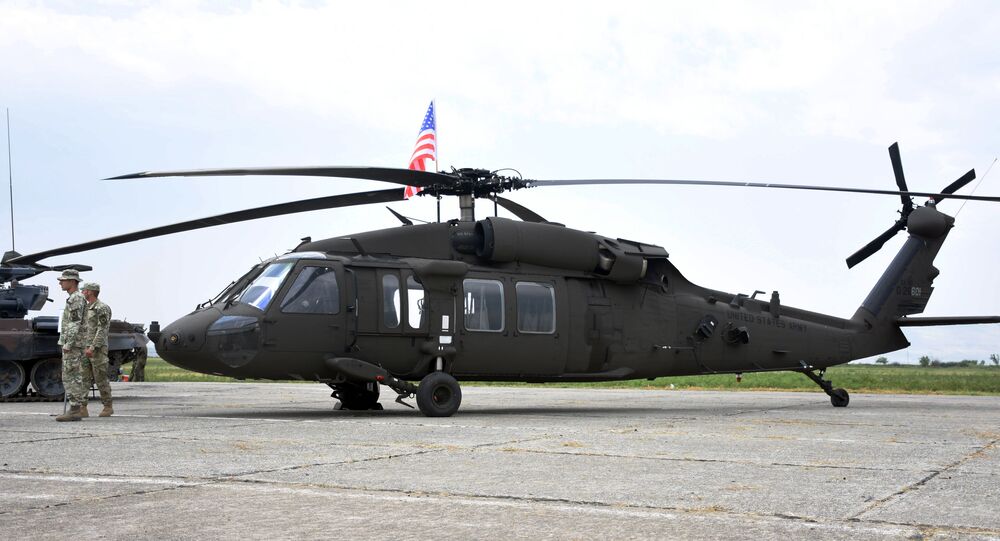 BAE Systems sealed the deal for three of the programme’s four focus areas. Situational awareness, information processing, resource management, as well as decision making beyond human capabilities are among the functions of the system BAE Systems is meant to provide.

The three contracts secured by BAE totalled to $9 million and included awards for the Human Machine Interface, Platform Resource Capability Management, and Situational Awareness Management elements of the program.

As the US Army moves towards technologies with better “maneuverability, range, speed, payload, survivability, reliability, and reduced logistical footprint” compared with current rotorcraft, automation functionality in warfare technology is crucial.

The A-team program will leverage the Future Open Rotorcraft Cockpit Environment Lab to conduct simulation tests and demonstrations with products from different contractors in consideration of transition to the US Army’s Future Vertical Lift (FVL) programme.

The contracts awarded to BAE Systems are deemed crucial to the FVL that focuses on discovering and refining technologies to achieve the next level in vertical lift aircraft for the United States Armed Forces. It officially kicked off in 2009 and while initially the aim was to replace the medium-lift Black Hawk helicopters, the Army has also been considering other directions. It has noted a larger capability gap in the attack/reconnaissance fleet, and is considering a shift focus to that smaller platform.

“FVL is currently looking at five basic categories (or “capability sets”) of aircraft varying in size, but the initial foci are a medium transport platform capable of succeeding the Army UH-60 Black Hawk and Marine H-1 “Huey” utility helicopters—the Future Long-Range Assault Aircraft (FLRAA)—and a scout platform roughly in the role of the current Apache, now called the Future Attack and Reconnaissance Aircraft (FARA). Heavy-lift variants may follow,” as reported by the Congressional Research Service (CRS).