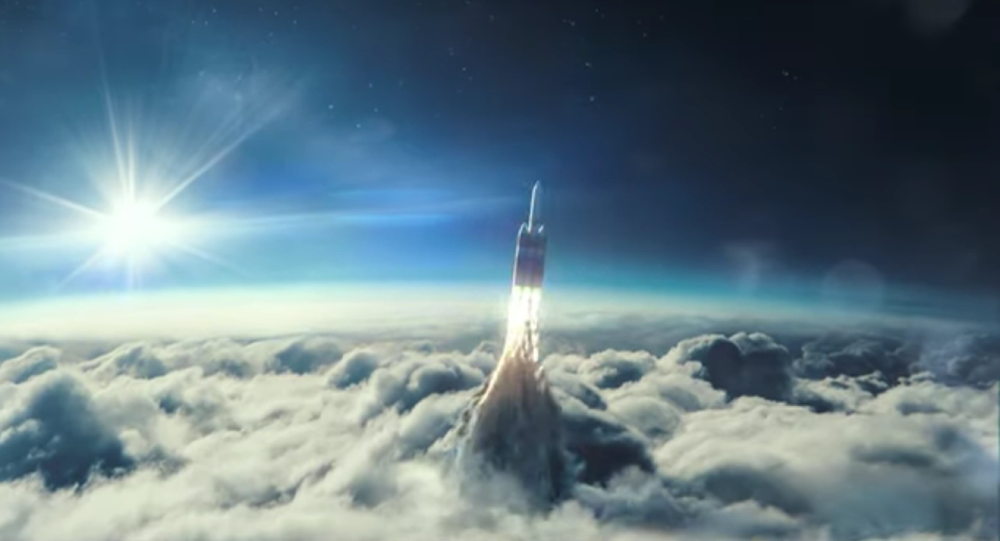 The US Space Force (USSF) has released a new recruitment ad that appeals to the “Star Trek” fan inside would-be service members, casting the defense of US space-based assets as equivalent to defending the galaxy from despotism.

According to a new recruitment ad by the Space Force, modern-day life on Earth couldn’t function without satellites, which are increasingly imperiled by forces both natural and malevolent. Defending those assets from nature and from US adversaries is the greatest challenge you could ever hope for.

“We aren't just getting ready for the near future, we're getting ready for the 22nd century,” the nearly three-minute video says. While that might simply represent a vague futuristic date to some, for fans of the space-faring science fiction series “Star Trek,” it stands out as the time many of its phaser-shooting adventures take place, too.

“There’s no such thing as a day without space operations,” the video’s narrator says. “Earth is only half the battle.”

The video goes on to list emerging threats to US satellite infrastructure such as satellite jamming attacks, microsatellites that can create a debris field and US adversaries potentially building a base on the far side of the moon.

“At 17,000 miles an hour, a piece of metal the size of a coin can be weaponized,” the video says. “Now is the time for a military branch with a clear and singular focus on space … that protects the hopes and dreams of America and our way of life.”

“Our Space Force is defending our country here on Earth and wherever our mission takes us. As commerce and exploration expand, we will imagine the unimaginable, anticipate the inconceivable and prepare for the impossible. We won’t just think outside the box, we’ll think outside the atmosphere in one of the most challenging environments ever known,” the narrator continues, showing images of spacecraft touching down on far-off worlds and camouflage-clad service members staring longingly up at the stars from an appropriately dramatic cliffside on Earth.

The rhetoric is familiar, obliquely referencing developments such as Russia, China and India testing anti-satellite (ASAT) missiles and jamming capabilities in recent years regularly cited as the USSF’s raison d’etre. However, as Sputnik has reported, the Space Force isn’t actually defending the freedom of space, it’s defending US hegemony in space, as the US has tested weapons like these and more since the 1950s.

The branch is still getting set up after US President Donald Trump formally established the USSF last December. The branch combines the space-based efforts of each other service branch. However, so far it has just one working weapons system, a ground-based satellite jammer, and no plans to deploy any of its personnel off of planet Earth anytime soon, meaning if you sign up hoping to join Captain Kirk and Mr. Spock on a trip to Romulus, you might be a bit disappointed.