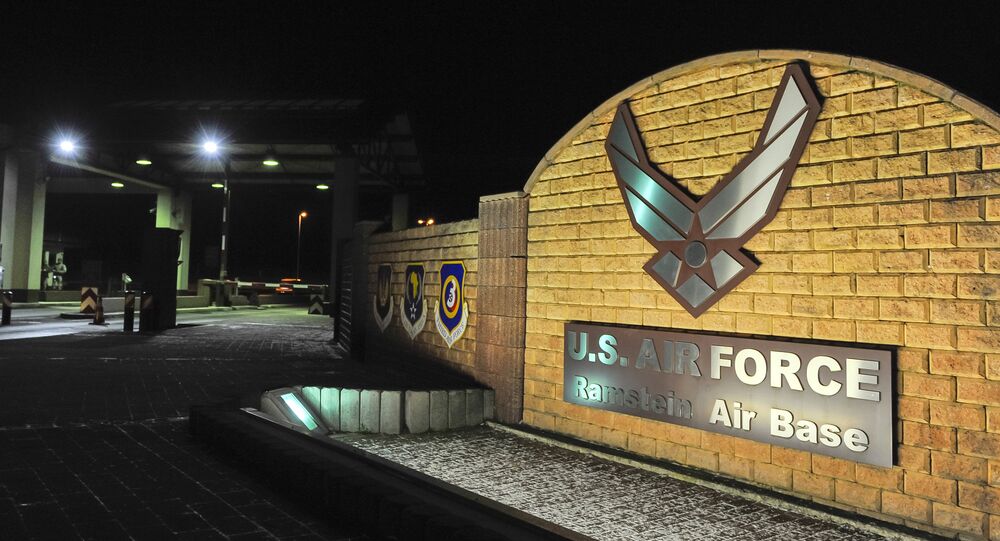 ‘Treated Like Criminals’: US Troops in Germany Slam Leadership Amid Mounting Tax-Liability Cases

Germany-based US military personnel and their families claim American leadership has left them to fend for themselves as the Kusel-Landstuhl tax office seeks to collect income tax from troops and military civilians unable to prove that they intend to return to the US.

German regional tax collectors with the Kusel-Landstuhl office, which oversees an area near the Ramstein Air Base, recently issued a questionnaire to an undetermined number of individuals and families within the American military community.

The document, obtained by Stars and Stripes, raised alarms for many recipients because it requested information that military personnel have been trained to safeguard. Tax officials specifically requested information on any property owned by service members, whether their children attended a school in Germany, past trips to Germany - including travel dates - and whether and when the recipients lived in a foreign country.

Job histories, real estate holdings and names of associates have also been requested by the officials, according to the outlet.

Impacted military personnel and family members have highlighted that, in addition to their hesitation to divulge sensitive information, the regional tax office’s endeavors also come contrary to the NATO Status of Forces Agreement (SOFA), which protects personnel from double taxation.

However, the regional tax office has argued that, under its interpretation of the agreement, such protections are not applicable for individuals or families with “special ties” to Germany, including marriage to a German, prolonged military tours, property ownership or sending one’s child to a school in Germany.

To avoid taxation, service members and civilians must prove they have a “willingness to return” to the US, but there are no exact methods to demonstrate that commitment, leaving German officials to evaluate each case separately, Stars and Stripes reported.

US European Command (EUCOM) spokesperson Lt. Cmdr. Russell Wolfkiel stated that US military personnel and their families need to consult a lawyer, rather than the combatant command.

“We don’t see a force protection issue per se,” he said, as reported by Stars and Stripes.

Likewise, the US Army Europe - responsible for SOFA-related matters in Germany - has said that it will not participate in individual tax cases.

“I feel like EUCOM should be raising red flags,” argued Air Force Master Sgt. Matthew Larsen, who is married to a German and has recently been one of many targeted by the regional tax office.

“We are not getting that support and are basically left to deal with this. We are not hearing anything from anyone at a higher level.”

The spouse of a US Army service member echoed Larsen’s sentiment, asserting that “the military leadership has no interest in solving this big problem.”

“It could jeopardize my spouse’s career,” she claimed. “We don’t know who else could have access to this sensitive information.”

“So many families have been targeted already by the tax office and we’re talking about a lot of money - money most people don’t have,” the Army spouse said.

Paola Berdecio, a Department of Defense Education Activity (DODEA) teacher, revealed that she and her husband - also employed as a DODEA educator - left Germany for good after settling a $180,000 tax bill.

“How we got targeted in the first place is still a mystery,” she said. “We were pretty much treated like criminals and were ruined financially.”