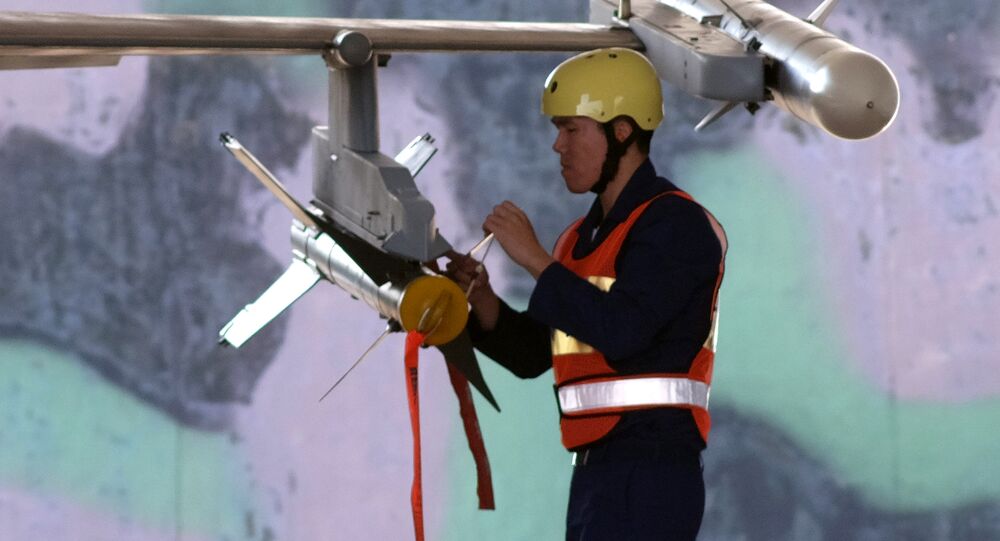 Last week, the Chinese Foreign Ministry vowed an appropriate and necessary response after the United States had approved arms sales to Taiwan worth about 1.8 billion dollars.

The spokesman for the Chinese Foreign Minister, Zhao Lijian, stated on Monday that Beijing will impose sanctions on US entities participating in arms sales to Taiwan.

"We stand firmly opposed to and deplore such practice," the spokesperson said.

Speaking further, the spokesman said that Lockheed Martin, Boeing Defence and Raytheon will fall under the Chinese sanctions.

"We will continue to take necessary measures to safeguard our national sovereignty and security interests," the spokesperson added.

Last week, the Defense Security Cooperation Agency, the Pentagon's office that oversees US military assistance to other nations, announced that the State Department had approved the sale of $1.008 billion worth of AGM-84H Standoff Land Attack Missile Expanded Response (SLAM-ER) and related equipment to the Republic of China, the official name of the government in Taipei, Taiwan.

Commenting on the US decision, the Chinese Foreign Ministry called on the United States to cancel the proposed arms deal, adding that China would make necessary responses in accordance with the development of the situation.

© AP Photo
‘A New Normal’: Experts Assuage Fears Chinese Redeployments Signal Plan to Attack Taiwan Soon
Beijing has always called Taiwan "an inseparable part of its territory" and asked other countries to adhere to the "One China" policy.