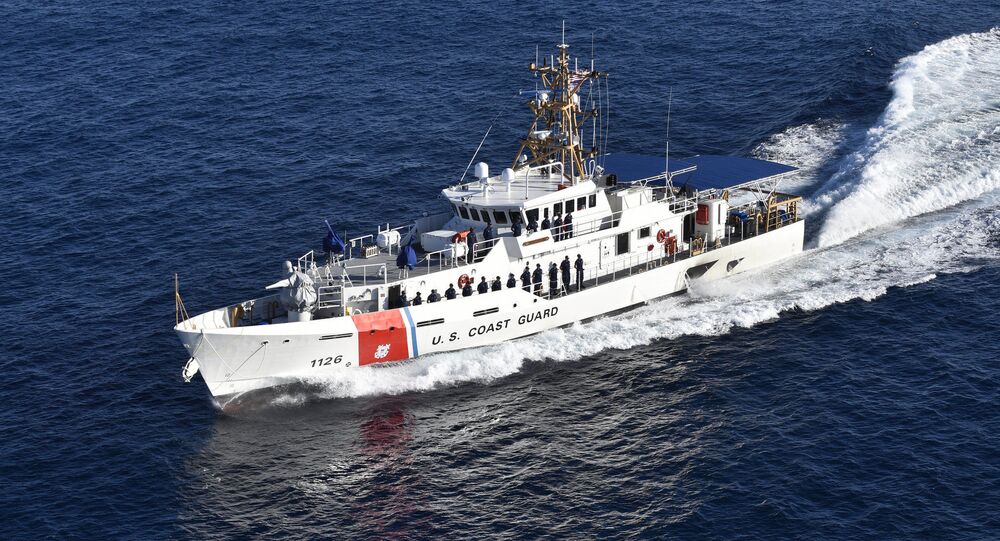 United States national security adviser Robert O'Brien says the US Coast Guard (USCG) is evaluating the possible basing of Sentinel-class cutters in American Samoa as a response to alleged illegal activity and harassment by China.

The USCG expressed intent to evaluate the stationing of Enhanced Fast Response Cutters in the western Pacific for maritime security missions, such as recent illegal fishing and harassment by Chinese vessels, O'Brien detailed in a Friday statement obtained by Reuters.

If the survey, slated for fiscal year 2021, is "favorable," the US "could further expand its presence" in the region, he said, as reported by CNN National Security Reporter Ryan Browne.

"China’s illegal, unreported, and unregulated fishing, and harassment of vessels operating in the exclusive economic zones of other countries in the Indo-Pacific, threatens our sovereignty, as well as the sovereignty of our Pacific neighbors and endangers regional stability," O'Brien alleged.

Yesterday National Security Advisor Robert C. O’Brien spoke with @louleonguerrero and Governor Lolo Matalasi Moliga of American Samoa about an upcoming announcement on actions that will advance security and prosperity in the Pacific Islands. pic.twitter.com/c1b7DDM8GY

The USCG released a 40-page report on "Illegal, Unreported and Unregulated Fishing" last month, announcing the service would be increasing its focus on "at-sea enforcement of the [US'] living marine resource laws."

"China must exercise more responsible flag state control over its vessels, including its [Distant Water Fishing (DWF) vessels], and demonstrate that it is taking the necessary steps to ensure compliance with international norms and governance structures," the report argued, stressing "sovereign nations must be allowed to benefit from their own economic resources."

According to the USCG, these DWF vessels, which carry out fishing operations on an industrial scale, are jeopardizing global food security and producing "destabilizing effects on vulnerable coastal States."

Last year, the Solomon Islands, located in the Pacific near American Samoa, moved to switch its recognition of Taiwan over to China and its "one country, two systems" principle. The change left Taiwan, which has agreed to various military contracts with US defense contractors via Washington, with the support of four Western Pacific island nations. Fourteen nations in total have formal diplomatic ties with Taiwan.

Vanuatu, a collection of 80 islands in the Pacific, was forced to go on the defensive in 2018 after an anonymously sourced Australian news report suggested the archipelago nation was discussing the construction of a possible People's Liberation Army military base.

Then-Foreign Minister Ralph Regenvanu denounced the report, arguing that "we are a non-aligned country. We are not interested in militarization; we are just not interested in any sort of military base in our country."

A spokesperson for the Chinese Defense Ministry dismissed the allegations as "fake news."