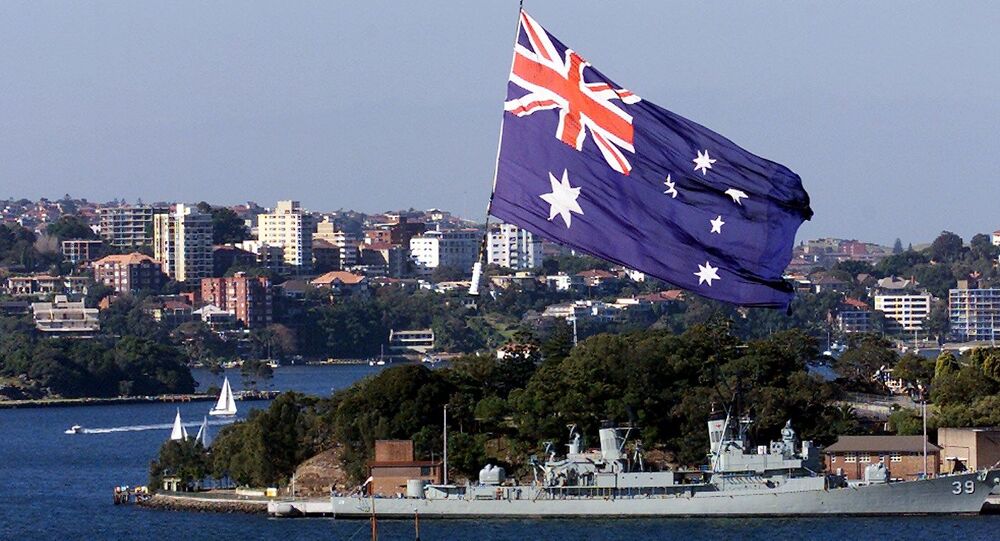 LONDON (Sputnik) - The United Kingdom and Australia defence agencies have signed a memorandum of understanding to cooperate on naval frigate shipbuilding, the UK government said on Tuesday.

According to a statement published on behalf of UK Defence Minister Ben Wallace, the commonwealth allies agreed to share best practices in the construction of their anti-submarine frigate class, called Type 26 by the UK’s Royal Navy and Hunter by the Royal Australian Navy.

“As we look to the future of our respective navies, our shared continued cooperation will benefit our close alliance and support the industrial supply chain to grow each nation’s shipbuilding sectors,” Wallace said.

Australian Defense Minister Linda Reynolds, for her part, underlined that cooperation between the two sides is already underway.

“There are currently seven Australian companies contracted for work on the UK’s Type 26 programmes and this agreement supports the close co-operation between the UK and Australian industry,” Reynolds was quoted as saying.

© AFP 2020 / Chris J Ratcliffe
UK Prime Minister Johnson Says Britain Ready for 'Australia Terms' of Brexit if No Deal Reached
The UK’s Type 26 program is a long-term, multi-billion pound project to replace the navy’s established Type 23 frigates, which have been in service since the late 1980s. It is planned that the first frigates will hit the waves in 2025.

The Royal Australian Navy selected the Type 26 design for its own frigate-revamp in 2018 and their vessels are expected to be ready to sooner than 2027.

A separate partnership with Canada’s Department of Defence to design and build a fleet based on the Type 26 design makes it the marquee British Commonwealth defence project.