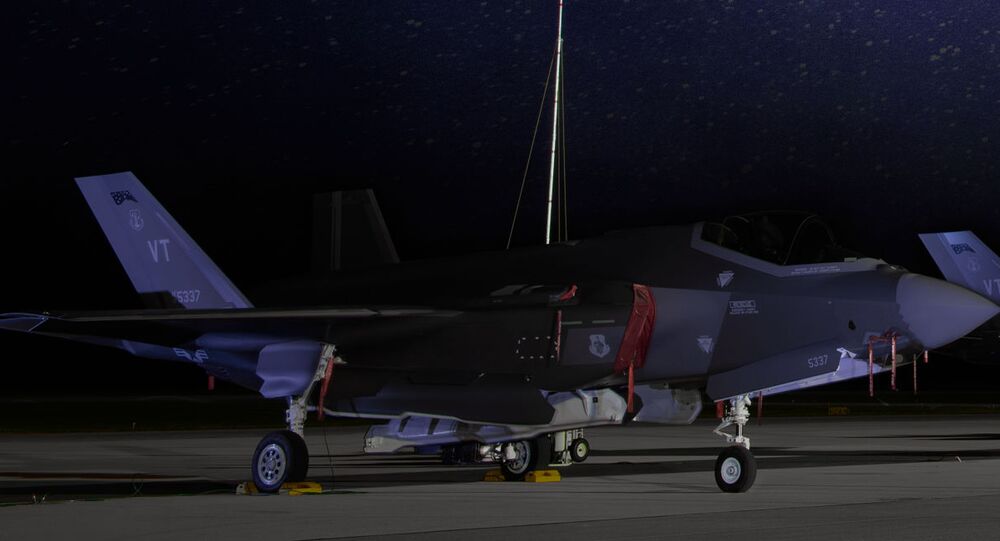 WASHINGTON(Sputnik) - The US military does not have the time or money to waste on any ill-thought-out, enormously expensive and long-delayed sixth-generation fighter plane project like the F-35 fifth-generation jet, Chief of Naval Operations (CNO) Adm. Michael Gilday told a Defence One State of the Navy podcast on Tuesday.

When asked, Gilday refused to commit to any decision to push ahead with plans for any ambitious sixth-generation combat aircraft to replace the controversial, expensive and still problem-plagued F-35 jet.

Instead, Gilday indicated that the Navy would focus on other spending priorities.

"My job is to maximise naval power. We are making a lot of cuts to put money in shipbuilding. I can't be buying stuff just to buy it", Gilday said.

Earlier, media reported that the US Air Force has already secretly designed, built and flown at least one prototype of a next-generation fighter to replace the long-troubled F-35.

The F-35 military programme, the most expensive one in history, continues to suffer major problems, according to official reports. The Fiscal Year 2019 Operational Test report found the aircraft still had 873 unresolved deficiencies, including 13 Category 1 items that could endanger its survival.