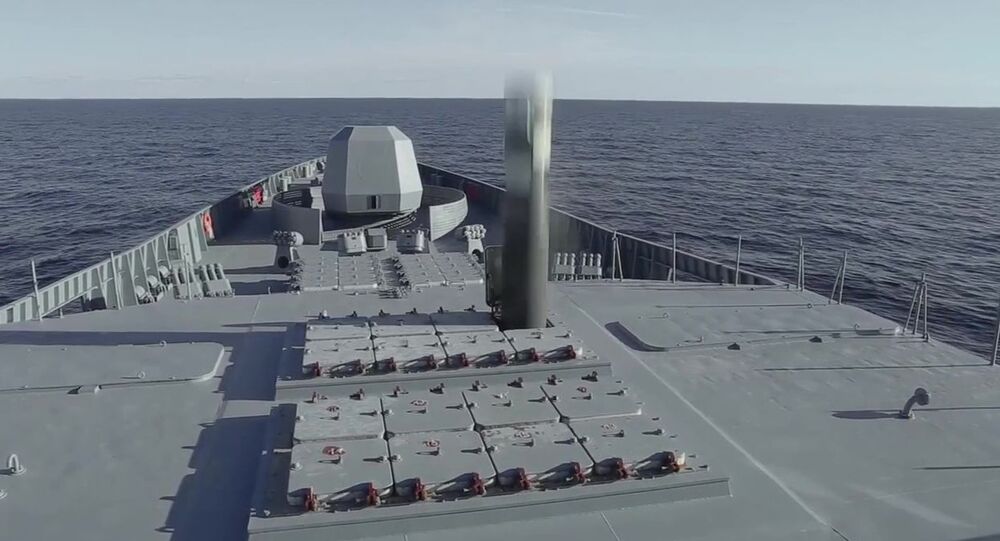 "We continue to monitor Russian military activity and missile tests, which inform our arms control and security policies", the spokesperson said.

Upon the completion of state tests, Zircon will enter service with the Russian Navy's submarines and surface ships, the chief of the General Staff added.

Putin praised the successful test as a highly important step toward equipping the Russian armed forces' with modern weapons.

On Wednesday, Russia's Chief of General Staff Gen. Valery Gerasimov told President Vladimir Putin that the hypersonic cruise missile Zircon was launched from the White Sea and successfully hit a target in the Barents Sea at more than eight times the speed of sound.