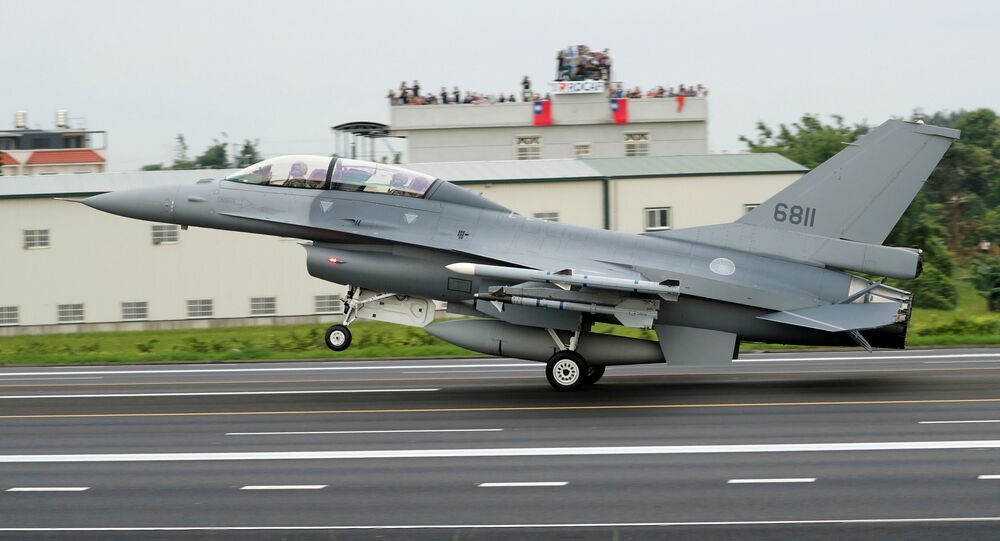 Heightened tensions between Beijing and Washington further worsened after US Under Secretary of State for Economic Growth, Energy, and Environment Keith Krach's visit to the island in mid-September.

US National Security Adviser Robert O'Brien has warned of an ambiguous response by Washington to any attempt by China to take Taiwan by force.

Speaking at the University of Nevada in Las Vegas on Wednesday, O'Brien specifically singled out China's massive naval buildup, including amphibious landings, when it comes to a potential attack by Beijing on Taiwan.

"The problem with that is that amphibious landings are notoriously difficult", the adviser said, referring to the 160-km (100-mile) distance between China and Taiwan and the scarce quantity of landing beaches on the island.

"It's not an easy task, and there's also a lot of ambiguity about what the United States would do in response to an attack by China on Taiwan", he pointed out.

O'Brien spoke after Taiwan's Defence Ministry in late May said that over the first five months of this year they had sent more than twice the number of warplanes to intercept Chinese aircraft than in the whole of 2019.

China "is trying to use unilateral military actions to change the security status quo in the Taiwan Strait, and at the same time is testing our response, increasing pressure on our air defences and shrinking our space for activity", the ministry added.

In a separate development, the Chinese People's Liberation Army Air Force (PLAAF) released a video on its Weibo account last month that showcased the combat capabilities of PLAAF bombers.

In the two-minute clip called "The god of war H-6K goes on the attack", one of the bombers was seen launching a missile at a target, which Western media and some Twitter users had claimed was Andersen Air Force Base, located on the Pacific island of Guam, a US territory.

The clip was released as China conducted military exercises near the Taiwan Strait, which Beijing said were aimed at protecting the country's territorial integrity following US Under Secretary of State for Economic Growth, Energy, and Environment Keith Krach's visit to Taiwan on 17 September.

© AP Photo / Wally Santana
China Working on Sanctions List After US Ignored Warning Over Taiwan F-16 Deliveries
According to the Chinese Foreign Ministry, the visit violated the One-China principle and the three China-US joint communiques on developing a bilateral dialogue.

Chinese Defence Ministry spokesman Ren Guoqiang, in turn, accused the US and Taiwan of "stepping up collusion, and frequently causing disturbances", even though he did not make any reference to Krach's visit.

Officially the US follows the One-China policy, which does not recognise Taiwan as an independent entity, but Washington has trade and business ties with the island and supplies weapons to it.