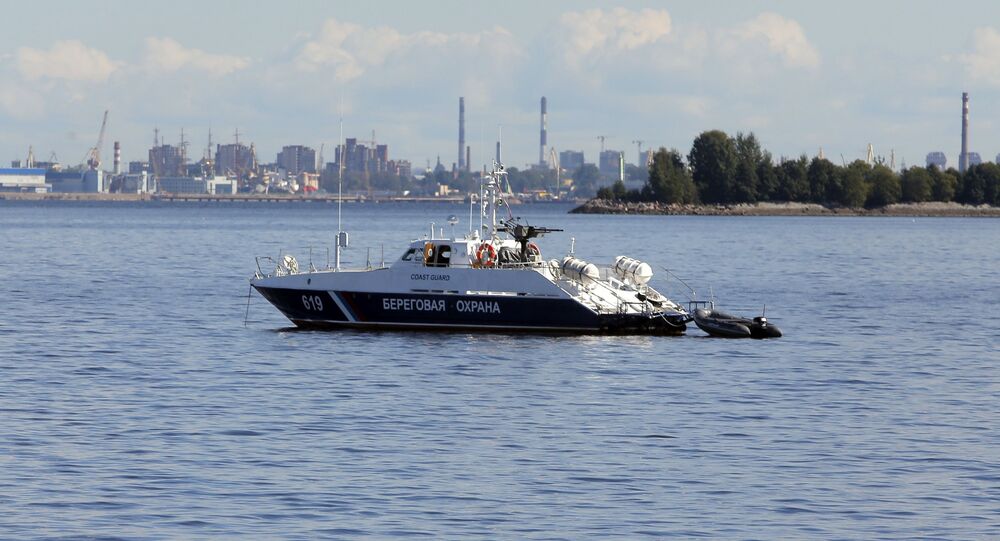 Earlier, it was stated that Estonia’s ambitious defense spending in 2021 would rise to constitute 2.29 percent of Gross Domestic Product, exceeding the NATO membership requirement of a minimum 2 percent of GDP.

As part of an announced drive towards technical modernization of its army and the acquisition of new types of defense capabilities, Estonia hopes to achieve the ability to "plug" the Gulf of Finland, potentially sealing off the passage of vessels to the Baltic Sea, reports Defense24.

In line with a national defense plan seeking to enhance new military capabilities, the outlet suggests that reinforcement of the "long range" coastal defense system probably means the intention to purchase ground-water defense systems, capable of hitting ships passing in the middle of the Gulf of Finland. The latter project is to be implemented with additional special funds. Other related purchases are likely to include sea mines.

Planned investments in coastal defense, including "long-range", are suggested as echoing a similar doctrine adopted by Estonia prior to World War II, when the state acquired coastal batteries and two submarines with the ability to place mines.

If implemented, the ambitious plans might theoretically allow Estonia to seal off the strategically important sea area for Russian ships.

According to the Polish outlet, this comes as the Estonian government recently earmarked additional funding for the country's armed forces.

This year’s level was €615 million. The new amount constitutes 2.29 percent of Gross Domestic Product, which exceeds the required NATO membership minimum of 2 percent of GDP.

Defense minister Juri Luik was cited as saying that agreements reached at cabinet level on the state budget mean that the national defense plan can continue to develop new capabilities, including coastal defense.

"It is important for us that the new capabilities are based on the national defense development plan, including the defense forces' needs descriptions and the commander-in-chief's instructions," said Luik, as cited by ERR News.

The defense minister was quoted as adding:

"It is also key that we e continue to have the people, equipment, infrastructure, stockpiles of ammunition and money to maintain both new and existing capabilities."

Luik said the state would seek to strengthen its military capabilities via large-scale equipment purchases rather than personnel costs, which will not be increased in 2021.

According to the budget, costs related to "hosting allied troops" as a NATO member are set at €10 million for 2021.

The current boosting of military spending and enhanced efforts on the part of NATO-member Estonia comes as earlier in September, the US Army’s Europe-based field artillery brigade used multiple launch rocket systems in a multi-day live-fire exercise at a training ground in the country, just 70 miles from the border with Russia.

Perceived as a potential show of strength to NATO allies in the Baltic region, the exercise, called Rail Gunner Rush, sent “a clear message that the commitment of the US to security in the Baltic states is unwavering,” said Estonian Defense Minister Jueri Luik.

The Russian Embassy in Washington slammed the US military drills in Estonia, underway from 1-10 September, as provocative and dangerous.

"We drew attention to messages, including in The Washington Times with anti-Russian assertions, and media support to the exercises of the US and Estonian Armed Forces taking place from 1 September to 10 September using multiple launch rocket systems in the immediate vicinity of the Russian borders – 70 mi (110 km)", said the Embassy on Facebook.

The Russian officials added that the Russian Federation had repeatedly urged the United States and its allies to limit training activities on the line of contact between Russia and NATO and to cease its provocative “saber-rattling”.