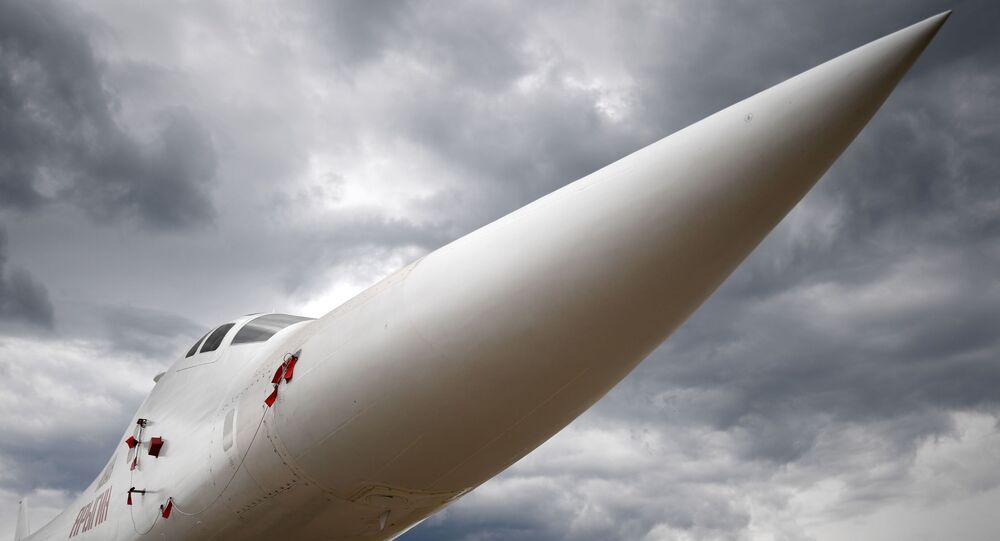 "Today, a new record for range and flight duration was set by two long-range flight crews on Tu-160 supersonic strategic missile carriers. The Russian Aerospace Forces pilots were in the air for more than 25 hours and covered more than 20,000 kilometres [12,400 miles]," Lt. Gen. Kobylash said.

During the flight, which took place over neutral waters of the Arctic Ocean and the Pacific Ocean, as well as the Laptev, Kara, Barents, East Siberian, and Chukchi seas, three refuelling operations were conducted using six Il-78 aircraft, Lt. Gen. Kobylash stated.

"At certain stages of the route, the Tu-160 strategic missile carriers were accompanied by Su-35S fighters, as well as aircraft from foreign countries," the military official stated.

The flights of both Tu-160 aircraft were carried out in strict accordance with international rules governing the use of international airspace.