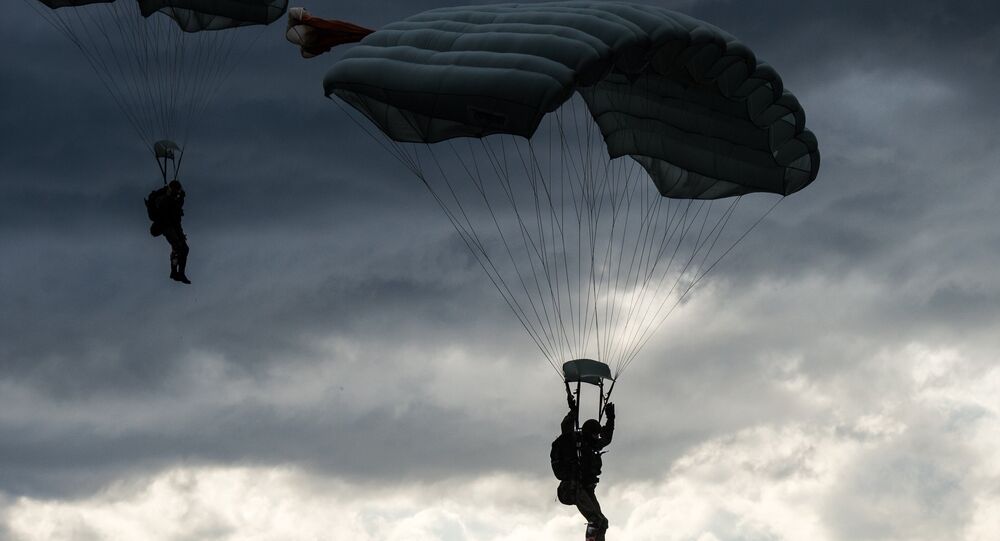 "In accordance with the schedule of international events for 2020, the planned joint Belarusian-Russian tactical exercise Slavic Fraternity, which has been held annually since 2015, will be held from 14 to 25 September at the Brestsky training ground in Belarus", the ministry said.

The ministry added that the paratroopers from the two countries will exercise the interaction of troops while performing military tasks and specified that units of airborne forces from Russia’s Pskov region will join the drills.

Overall, Russia will send 300 troops and 70 pieces of military equipment to Belarus.

Serbia was supposed to participate in the exercises together with Russia and Belarus, but Belgrade has decided to suspend participation in all military drills for six months, citing aspirations to neutrality and pressure from the European Union.