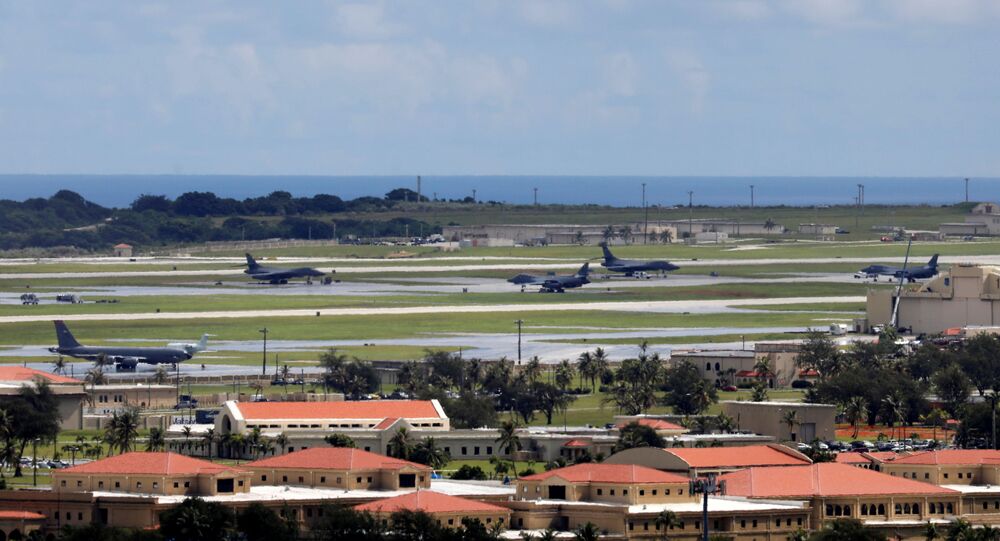 The United States Air Force (USAF) military branch will be forced to find the solutions to new challenges in conditions of limited budgets, while meeting goals of increasing the number of operational squadrons in coming years.

The incoming USAF chief of staff, Charles Brown Jr., stated that the next possible "future war" involving the US will look very different from the many wars waged by Washington in the last 20 years. A future armed conflict against a near-peer adversary, possibly Russia or China, would "not remain far from our shores" and would be more "akin to the World War II era", Brown alleged in his program paper for the military branch.

In order to prepare for a conflict, the Air Force would have to say goodbye to some of its old strategies and equipment, as well as older programmes, to embrace relevant technology and strategies, he opined. This is ever more important for the branch, considering that its budget is likely to be limited compared to previous years.

"Likely future budget pressures will require the most difficult force structure decisions in generations. We cannot shy away from these decisions. [Previous decisions] do not deliver the outcomes we need today due to the rapidly-changing elements of the competitions with China and Russia", Brown asserted.

In contrast to the previous administration, US President Donald Trump and his administration has consistently suggested that Russia and China are the most likely "near-peer adversaries" that America might face in a future armed conflict, despite neither nation displaying any form of military or territorial aggression toward the US. The shift in posture was followed by Washington's decision to boost investment in the development of new nuclear weapons and in the modernisation of existing nuclear technology. The Trump White House also chose to ditch a key Soviet-era agreement with Russia in 2019, which banned the development and production of short- and medium-range ballistic missiles, under a pretext of alleged violations on Russia's part, announcing the creation of a new nuclear missile soon after.

US Has Revoked Over 1,000 Visas to Chinese Nationals Over Alleged Military Ties - State Department