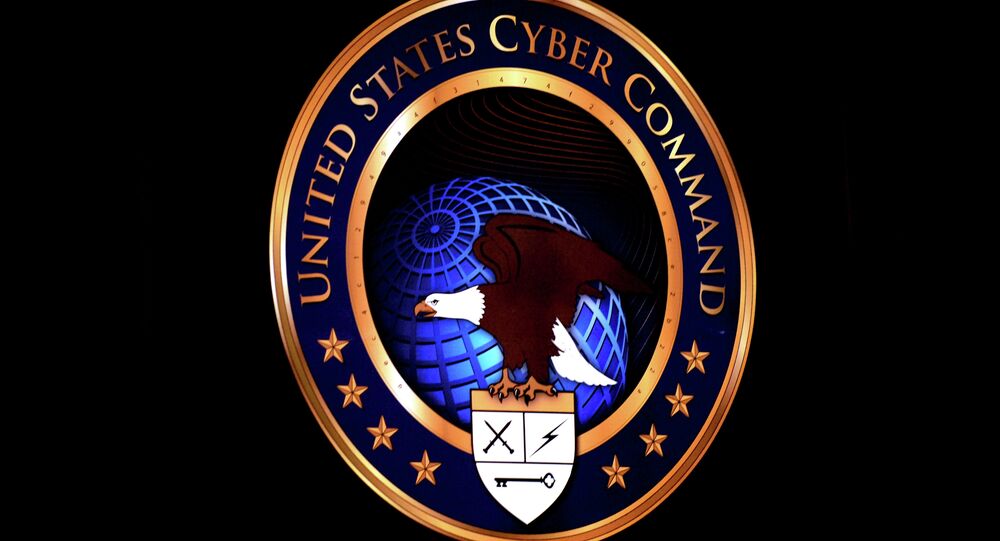 WASHINGTON (Sputnik) - US Army Cyber Command has officially dedicated its new, more than one-third of a billion-dollar headquarters at Fort Gordon in the state of Georgia, the Department of Defence announced in a statement.

Cyberspace operations are a critical component in modernization and readiness, and the synergy the new complex creates with ARCYBER's partners in the Intelligence, Signal and Electronic Warfare communities, and the Cyber Center of Excellence's trainers and doctrine developers, will help to build US information dominance, Secretary of the Army James McPherson said.