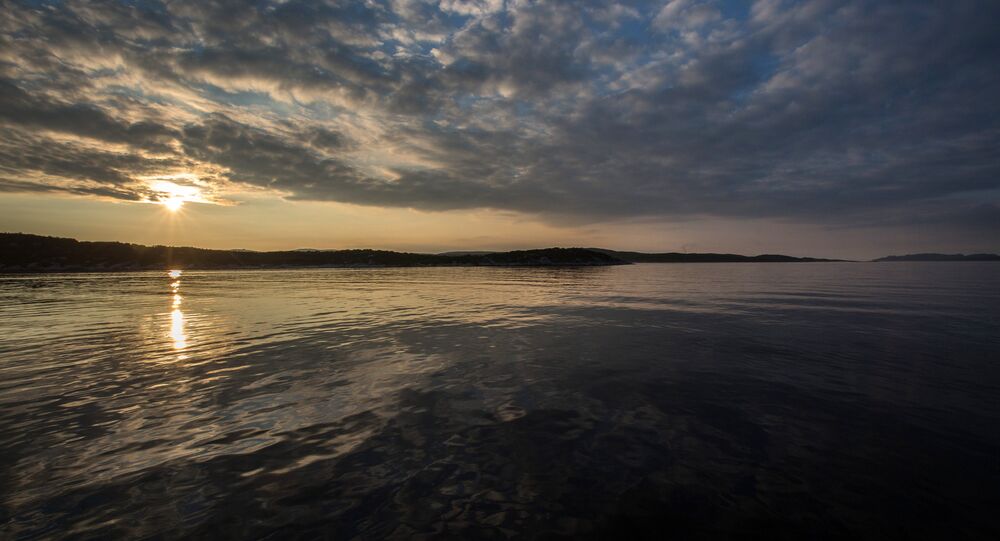 Norway is closely collaborating with the US to develop satellites for sea monitoring. Admittedly, the new satellites should be able to detect ships that are actively trying to avoid being spotted.

The Norwegian surveillance satellite Norsat-3, which will be launched from French Guiana in South America this autumn, will provide key support to the Coast Guard and for crisis management, national broadcaster NRK reported.

A unique feature of Norsat-3 is that it, unlike its predecessors, doesn't depend on the reception of the ships' AIS signals to detect them and instead relies on radar detection.

The AIS is an automatic tracking system that uses transceivers on ships and is used by vessel traffic services (VTS). The AIS provides information on the identity, position, and course of the ships, but can be switched off or deliberately warped by the ships themselves. Therefore, Norsat-3 is said to be able to detect ships that are actively trying to avoid being detected, thus providing improved surveillance capabilities for the monitoring of shipping traffic in Norway's territorial waters.

“Each type of instrument contributes with slightly different images, so the more technologies we have, the more complete the image will be”, Richard Olsen, head of research at the Norwegian Defense Research Institute (FFI) told NRK, describing the satellite as a “relatively low-cost aid for daily operations in the Armed Forces”.

To protect the transmissions between the satellites and the receiving station in Vardø, northern Norway, from eavesdropping, they will be encrypted. Norway currently has four AIS satellites, all of which send data to the Armed Forces' operational headquarters in Bodø 15 times a day. Armed Forces press spokesman Ivar Moen described them as being “of great importance”.

Norway is already working on the satellite's successor, Norsat-4, which is expected to be launched in two years. The new satellite is being developed by the FFI and the Norwegian Space Centre in close collaboration with the US military.

Norsat-4 will use a specially developed advanced camera that will will be able to take pictures of ships at a distance of up to 600 kilometres, even during the dark time of the year in the far north.