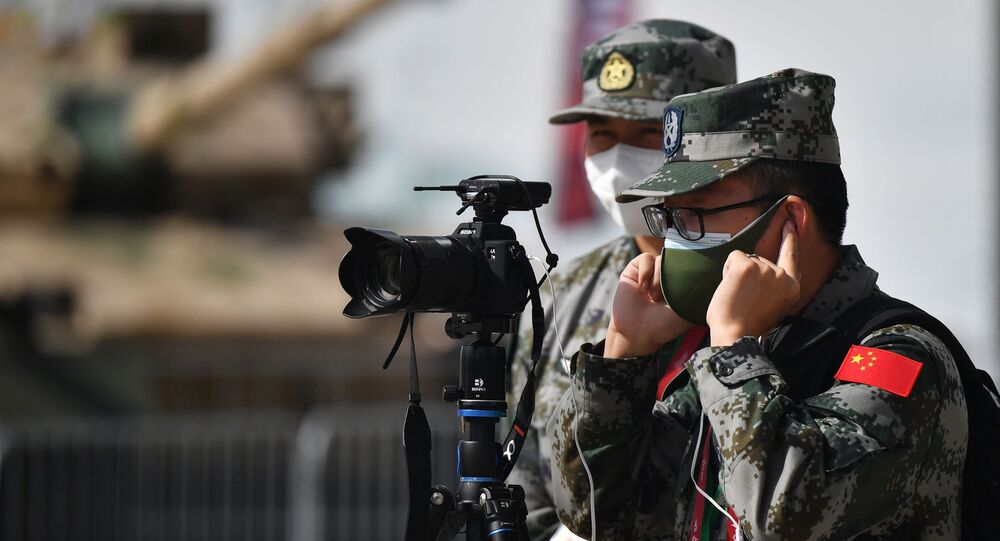 KUBINKA, Russia (Sputnik) - The Chinese military's participation in the International Army Games 2020 will contribute to strengthening the strategic partnership between China and Russia, as well as give an impetus to international military cooperation, Deputy Commander of the Chinese People's Liberation Army group, Senior Col. Liu Zhaoming said.

"The participation [of the Chinese military] in the competitions contributes to further strengthening the strategic partnership between Russia and China, gives an impetus to the development of relations between our countries and their armed forces, as well as contributes to developing international military cooperation, strengthening friendship and trust between countries," Liu said.

In addition, according to the military, the games allowed the Chinese military to not only learn their strengths and weaknesses but also gain valuable experience in military interaction.

This year’s Army Games began on August 23 and will end on September 5. Six competitions are held in Armenia, Azerbaijan, Belarus and Uzbekistan, and 24 others in Russia. It is expected that 250 teams will participate in the games, with about 5,000 people in total.