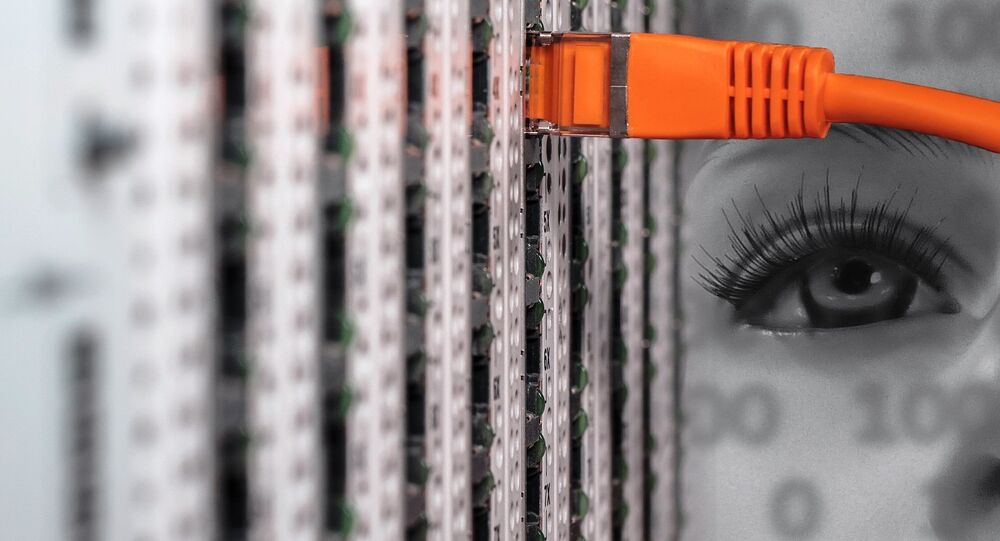 A major scandal is brewing in Denmark as a watchdog report has uncovered extensive collaboration between the Danish Military Intelligence Service (FE), and America's largest and mightiest intelligence service, the NSA.

Within the framework of this “top secret” cooperation, the Danish side may have provided the Americans with free access to ordinary Danes' personal telephone conversations and text messages, Danish Radio reported.

According to Danish Radio's sources described as “whistleblowers”, the NSA could have collected large amounts of raw data from a communications cable used for telephone calls, internet and SMS, potentially containing private data.

The background for the entire scandal is a recent report by the Intelligence Service Inspectorate (TET) that concluded the intelligence service may have committed a number of offences, including illegal monitoring and withholding of information for the control body between 2014 and 2020.

In addition, the intelligence service reportedly spied on an employee of the inspectorate, as well as obtained information about Danish citizens.

Earlier this week, FE chief Lars Findsen was suspended from service along with two colleagues until further notice after being accused by a watchdog of a string of offences including violating data privacy laws, withholding information, and misleading an investigation into the organisation.

The FE is primarily tasked with foreign intelligence, military security, and national IT security, as opposed to the Police Intelligence Service (PET), which is responsible for domestic intelligence and security.

According to law professor Jens Elo Rytter of Copenhagen University, the FE is relatively free to pass on information to other countries' intelligence services, if no persons domiciled in Denmark are involved.

However, the unfolding scandal has been described as “highly unusual” by Danish commentators, whereas the FE was left “groggy” as Danish Radio's own legal correspondent Trine Maria Ilsøe put it, suggesting that the incident has “the shape and form of something that could be very big” and stressing the role of whistleblowers.

The NSA, along with the CIA, is the backbone of the US intelligence system. While the CIA typically collects data via human agents, the NSA deals with covert electronic data collection though tapping of all forms of electronic communications including mail, phone calls, chats, and SMS.