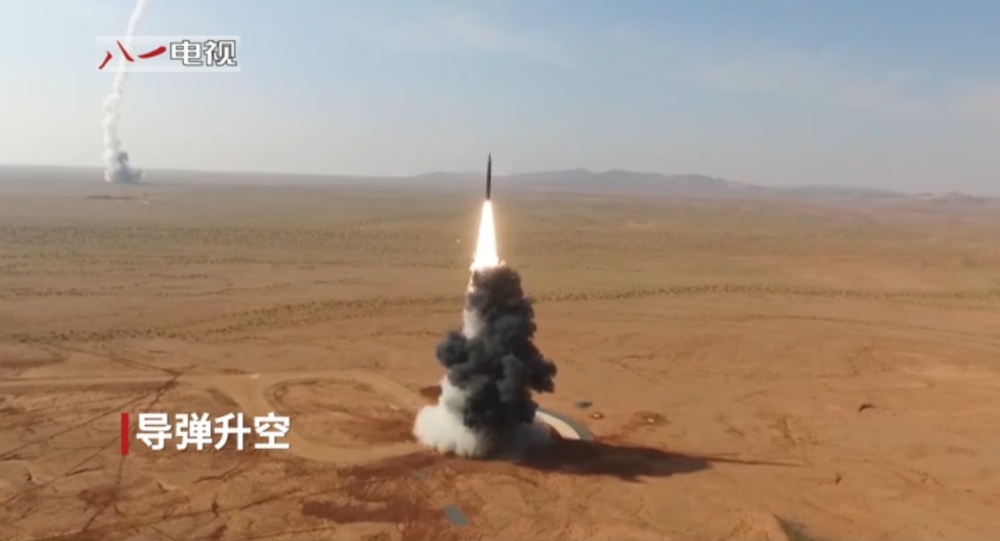 MOSCOW (Sputnik) - China fired two missiles into the South China Sea on Wednesday in an act of "warning" to the United States after a US spy plane intruded its army's no-fly airspace, a source close to the Chinese military told the South China Morning Post newspaper.

"This is China’s response to the potential risks brought by the increasingly frequent incoming US warplanes and military vessels in the South China Sea," the source said, as quoted in the report, adding "China doesn’t want the neighbouring countries to misunderstand Beijing’s goals."

© CC0
Beijing Says US Spy Plane Entered China's Airspace During Army Drills
According to the source, both were fired into an area between Hainan province and the Paracel Islands.

On Tuesday, the Chinese Defence Ministry said that a U-2 US reconnaissance aircraft entered restricted airspace where the Chinese army fired live ammunition.

The intrusion purportedly disrupted a regular military exercise and violated the international norms of the safe sea and air conduct.