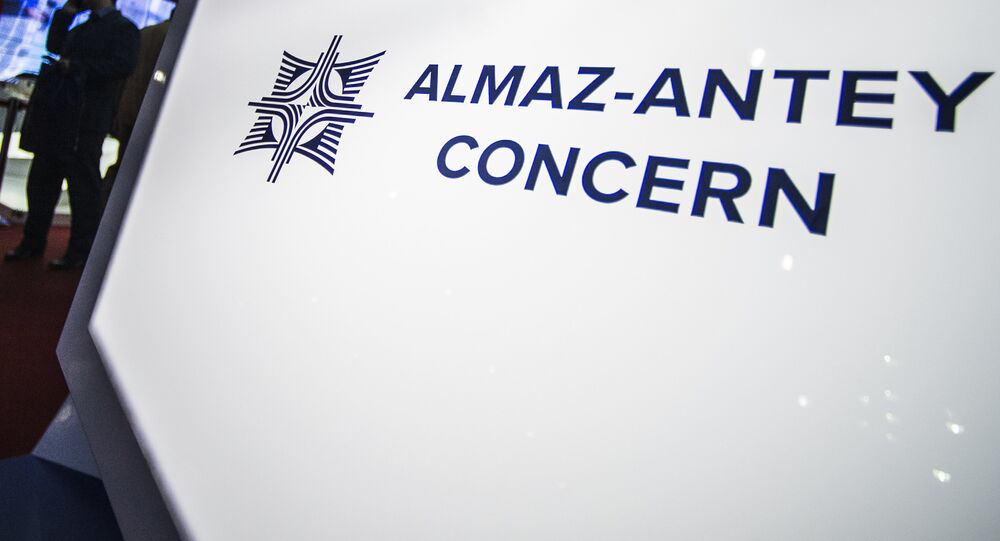 The forum is scheduled for 23-29 August at the Patriot Congress and Exhibition Centre, located in Kubinka near Moscow. About 30 holdings' subsidiaries are going to take part in the firm’s exposition.

"It is going to be the first open display of some products," the press service noted. One such premiere will be the Antey-4000 anti-aircraft missile system. Another new product will be the 51P6E2 launcher, which is designed to combat ballistic targets as part of a promising non-strategic missile defence system.

According to the holding’s press service, the company’s joint exhibition stand will also display civilian products and solutions as part of the implementation of national projects.

The press service quoted Yan Novikov, CEO of Concern VKO Almaz-Antey, as saying that this forum is a key exhibition, a platform for the company to interact with both state customers, primarily the Russian Ministry of Defence, and with foreign partners and potential customers.

He pointed out that the conclusive and timely meeting of contract obligations under the state defence order is of particular importance for the holding.

"We are ready to fully participate in all aspects of cooperation with partners, and we invite all interested parties to apply for joint development and production of civilian products," the company’s press service said, citing Vedrov.