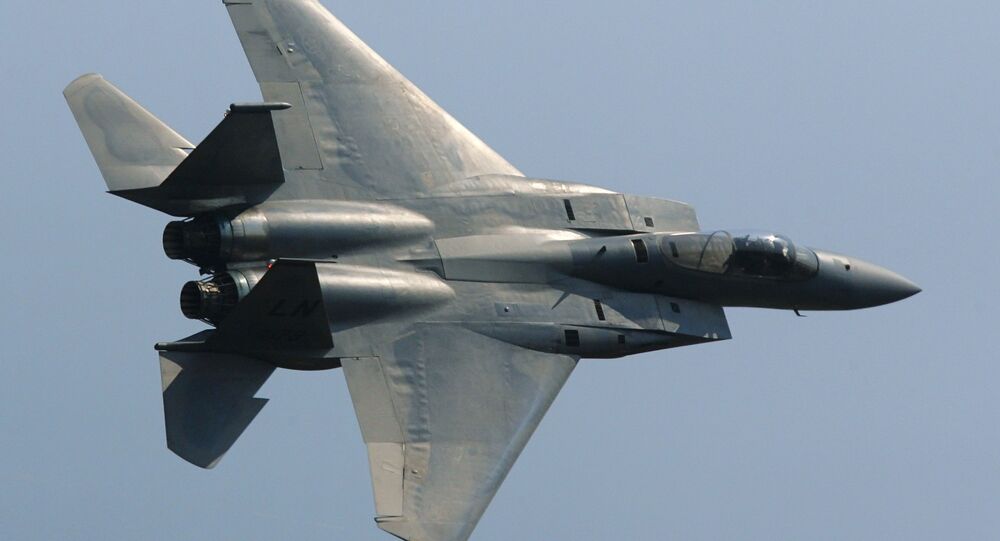 US Conducts Air Drills With Japan, Other Partners in Indo-Pacific Region

WASHINGTON (Sputnik) - US bombers and F-15 fighter jets conducted drills with Japanese and other allied partners in the Indo-Pacific, the Defence Department said on Tuesday.

"Pacific Air Forces launched four B-1 Lancers, two B-2 Spirit Stealth Bombers, and four F-15C Eagles and conducted Bomber Task Force missions simultaneously with joint and allied partners within the Indo-Pacific region over the course of 24 hours", the release read.

These simultaneous air-power missions, the release added, demonstrated US capacity to quickly deploy forces to defend the Indo-Pacific theater.

Two B-1s from Guam joined two B-1s deployed from the US, the Reagan Strike Group, Marine Corps. F-35 Lightning IIs based in Japan and Japanese F-15j aircraft for what the release described as “large force exercise training” that began on Monday and ended Tuesday, the release said.

As aircraft buzzed above the Pacific, the US deployed two B2 bombers from Diego Garcia for an exercise above the Indian Ocean with unspecified American partner nations, according to the release.