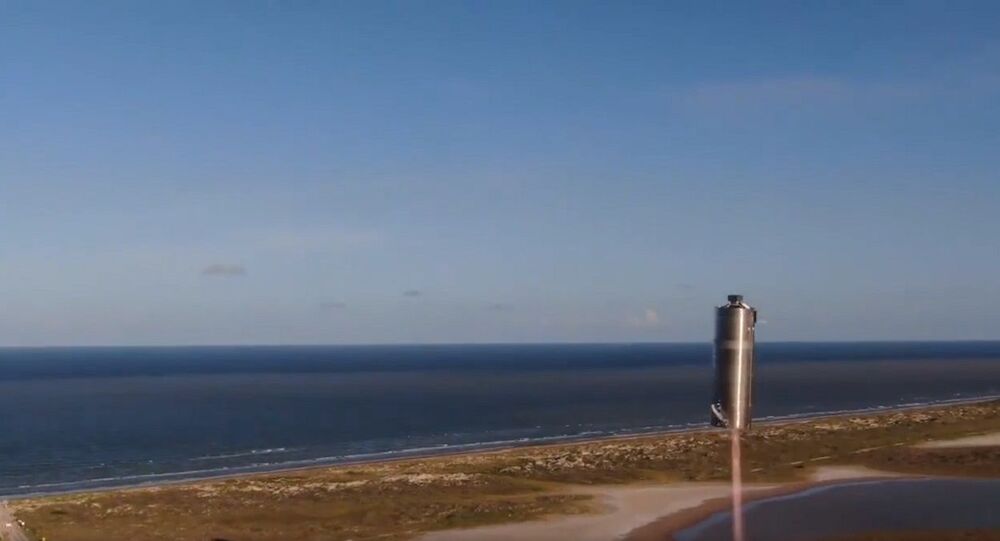 WASHINGTON (Sputnik) - The Department of Defence said in a press release that it has awarded a combined $653 million in contracts to United Launch Services and Space Exploration for the US military space launch program.

The work on the contract is to be performed in Centennial, Colorado; Cape Canaveral Space Force Station; and Hawthorne and Vandenberg Air Force Base, California, the release added. March 2028 is defined as the completion data for the work.

According to the release, the NSSL Phase 2 contract is a contract for launch service procurements supporting launches planned between fiscal 2022 through fiscal 2027.