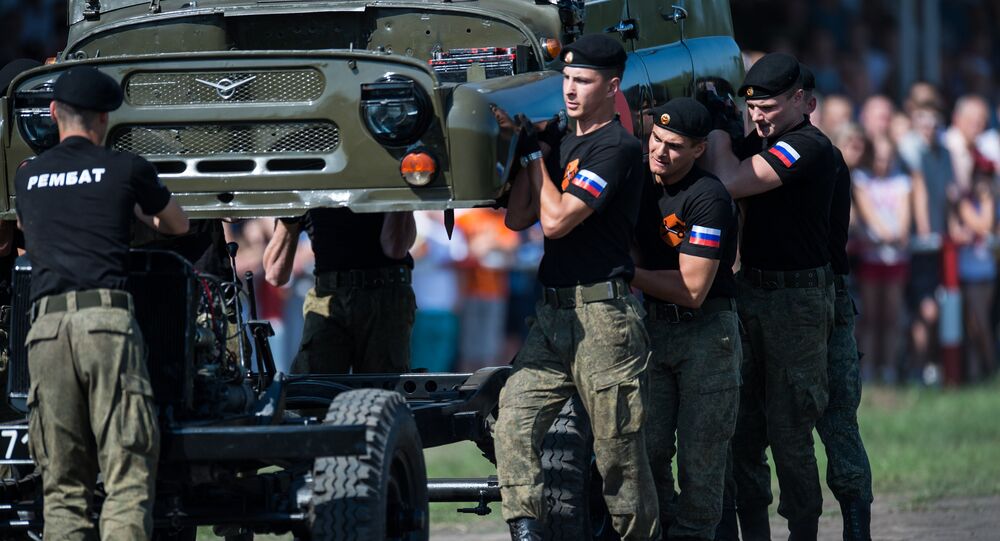 "Despite some restrictions in the implementation of plans for operational and combat training related to the new coronavirus infection, formations and military units showed high combat capabilities to neutralize threats to Russia's military security. Snap check showed that the Russian Armed Forced did not reduce capabilities to solve tasks assigned", Shoigu said.

According to the minister, the troops acted professionally during the check, the security requirements were strictly observed, and the "safety of weapons and ammunition" was ensured.

"Cases of damage to state property, as well as a negative impact on the natural environment have not been allowed. The practice of carrying out sudden inspections of military districts, types and branches of the Russian Armed Forces will continue", Shoigu said.

The check was conducted on 17-21 July across Russia; almost 150,000 troops, tens of thousands of military vehicles, hundreds of aircraft, helicopters and drones, 106 ships took part in it. The troops of the Southern and Western military districts, the Airborne Forces, the marines of all fleets and the Caspian Flotilla were involved in it as well.