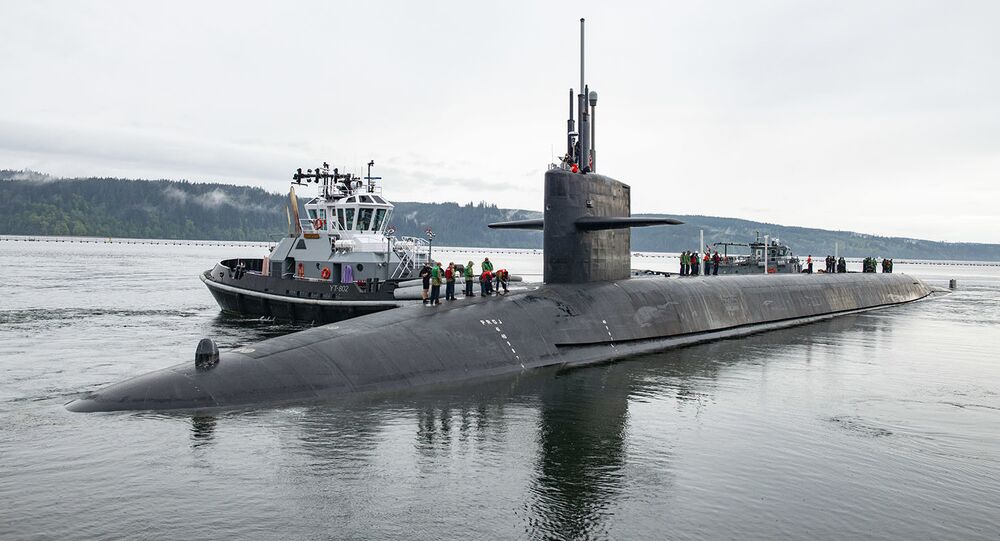 The Trump administration has been seeking funding for the modernisation of US nuclear capabilities; it plans to develop a new submarine-launched warhead, which will be included in the nation's arsenal by 2040.

The Pentagon has outlined the perceived vulnerabilities of its existing arsenal in trying to convince lawmakers to provide funding for a new atomic weapon.

The sea-based nuclear warhead, known as the W93, was proposed this year to replace the W76 and the W88. The W93, which would be the nation’s first new warhead design in decades, was supposed to be deployed in the late 2030s. The entire programme is estimated to cost at least $14 billion.

House appropriators this month blocked the $53-million request by Donald Trump for funding to begin initial design work on the warhead and the Mark 7 reentry vehicle in fiscal year 2021. The move has yet to be discussed in the Senate.

Roll Call, a DC-based newspaper covering legislation, reported on Wednesday that it had obtained a budget white paper pitching the programme to the lawmakers.

The document was sent by the Defence Department and the Energy Department’s National Nuclear Security Administration to Congress this spring, according to the report.

The W93 would “enhance operational effectiveness and mitigate a variety of risks that are present in the current force”, said the memo.

In making the case for a new warhead, the Pentagon and the NSSA reportedly claimed that it “provides a technical hedge” against the risk that the current Navy warheads – also carried on Trident missiles and launched from Ohio-class submarines – might have hardware issues.

They also argued that relying on Air Force bombers would “reduce responsiveness”. Bigger dependence on ICBM launchers would “increase reliance on a launch under attack posture”, they said, alluding to the strategy which calls for launching nuclear weapons on warning that attacking weapons are on their way – an approach critics have long insisted is poses risks of accidental launches and lapses of judgement.

The white paper also stated that the Navy needs to have a more powerful third option which could help it avoid a possible technical problem in either of the two existing warheads.

A NNSA spokesperson told Role Call that the agency works to minimise the chance of any significant technical problems but “because of our dependence on the W76, prudence calls for us to have risk mitigation in place.”