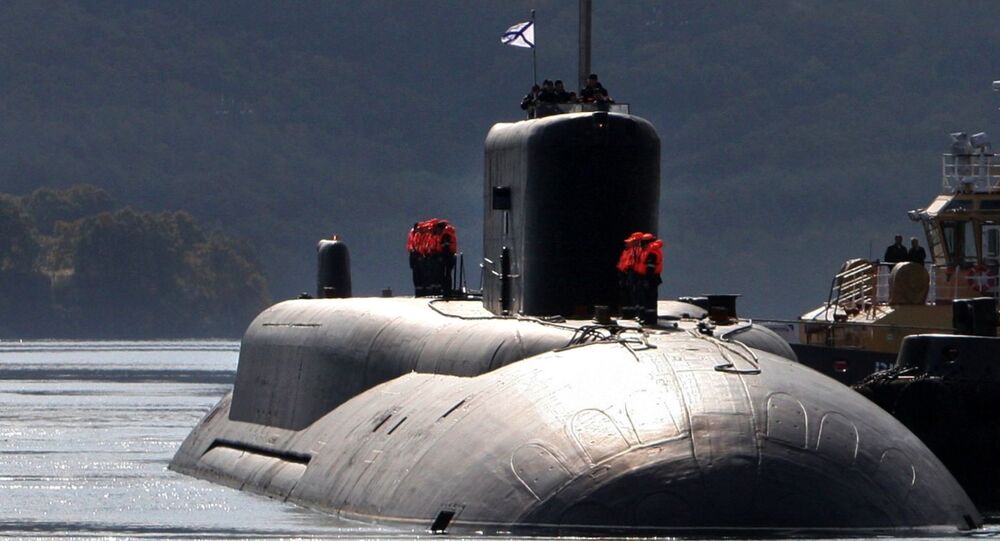 In mid-March, the Russian Navy’s Commander-in-Chief Admiral Nikolai Yevmenov said that the country is continuing to build fourth-generation submarines, and is also involved in developing fifth-generation subs with more sophisticated specifications.

US Lieutenant General Glen VanHerck has warned of a serious challenge that America’s “competitors and potential adversaries” currently pose to the country.

He made the remarks during Senate hearings on Tuesday to approve him as head of the US Northern Command and North American Aerospace Defence Command.

“Over 32 years of service, I don't think I've ever seen as strategic and dynamic a national security challenge as we have today. […] Russia develops strategic capabilities, such as their submarines, which now are a significant challenge for tracking and pose the potential for cruise missiles that can strike the homeland”, VanHerck said.

He added that China "will do the same" as Russia "in the not so distant future as they continue to develop their capabilities and become more expeditionary”.

“We must look ahead. This is imperative of our time for further development of the [Russian] navy. Therefore, it is no secret that work is underway to create fifth-generation nuclear submarines. They will be even more advanced in terms of performance specifications”, Yevmenov pointed out.

In a separate development in March, the Russian Defence Ministry said in a statement that the nation’s Pacific Fleet had formed two new anti-submarine warfare strike groups, and the vessels will be tasked with searching for potential enemy subs.

© Photo : Youtube / ЮрБас
US Media Calls Russia’s Mysterious Khabarovsk-Class Sub Potential ‘Defining Submarine of 2020’
The groups were formed “following the successful completion of combat missions at sea with practice firing of all types of ship weapons” and will operate in the country’s northeast.

The statement followed US Navy Vice Admiral Andrew Lewis saying in February that the country’s east coast can no longer be considered a "safe haven" for American naval ships due to the increased activity of more advanced Russian submarines in the Atlantic.