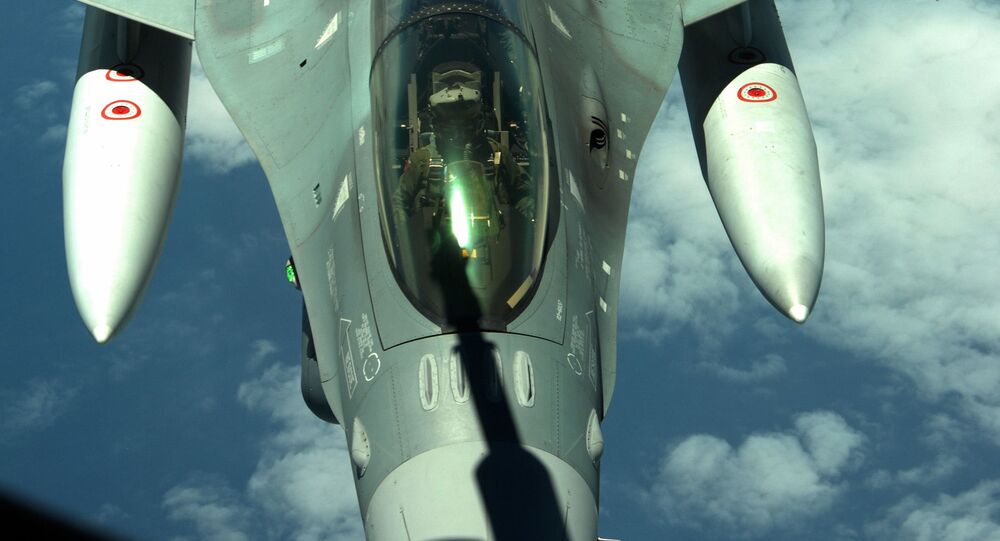 "The State Department has made a determination approving a possible Foreign Military Sale to the government of Chile of equipment and related services for F-16 modernization for an estimated cost of $634.70 million", the release said on Thursday.

The Agency delivered the required certification notifying Congress of this possible sale on Thursday, the release noted.