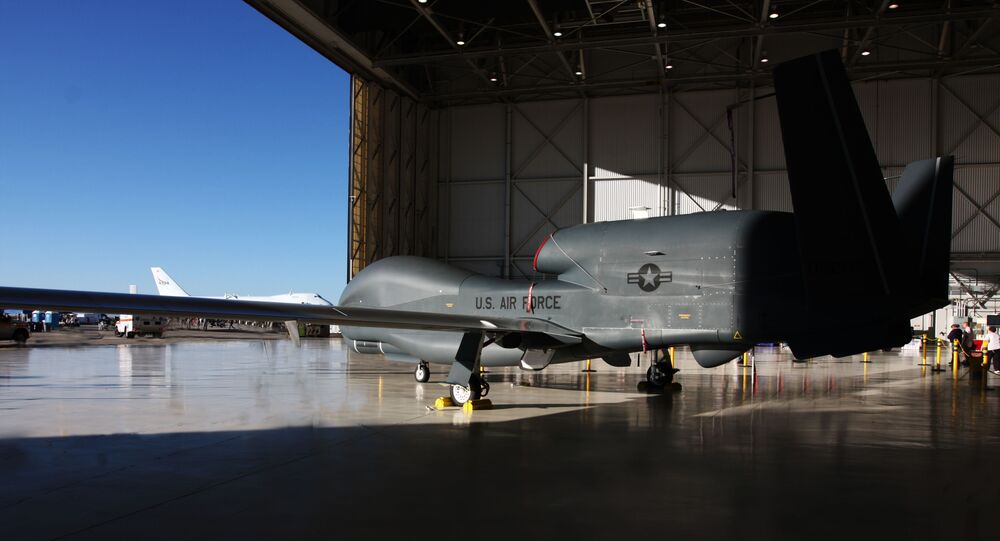 WASHINGTON (Sputnik) - DRS Sustainment Systems has won an almost $190 million US Army contract to manufacture the mobile integrated defeat system to guard ground forces against drone attacks, the Department of Defence announced in a press release.

The Defence Department said work on the contract is scheduled to last for five years, with an estimated completion date of 30 July 2025.

At a US Navy surface warfare conference in January, Northrup Grumman engineer Kevin Knowles said his company was working on an airburst round compatible with certain US Navy surface ships’ 30-millimeter deck to develop new World War II-style 'flak' cannons to defend against swarming drone attacks with exploding shells ripping them with shrapnel steel.