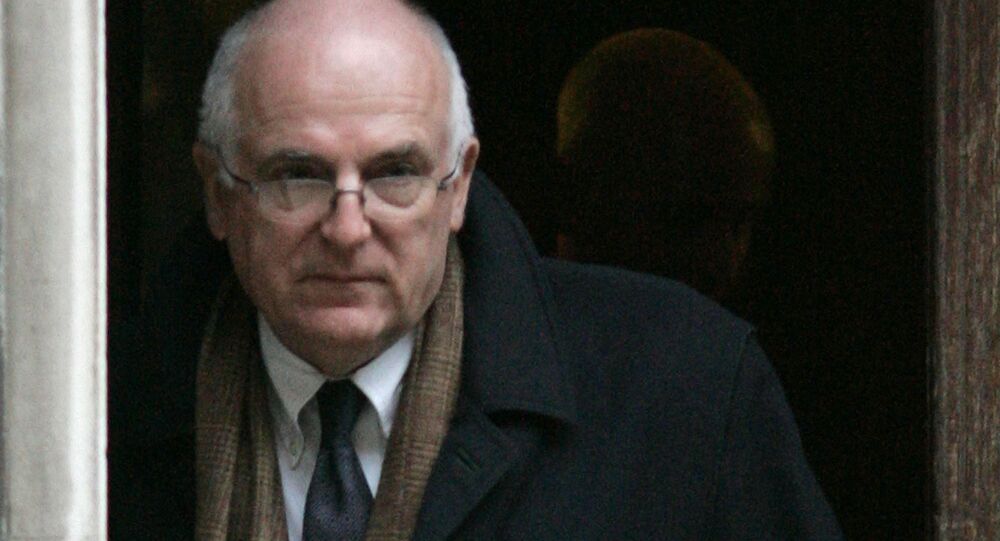 The UK should “reset its whole relationship” with China amid growing tensions, and be more “assertive” in its interactions with the rising superpower, former MI6 chief Richard Dearlove has said.

The intervention comes as Boris Johnson looks increasingly likely to block Huawei’s involvement in Britain’s 5G network, due to fears it could be used for espionage purposes by Beijing – Dearlove claims the firm is “intimate part of the Chinese state”, and dozens of Conservative MPs have demanded the company’s technology be removed entirely from the country’s telecoms network by 2024, and its involvement in nuclear power plants be ended outright.

“The problem is we have had a close relationship with Huawei dating back, I think, to the year 2000, so getting Huawei out of the systems can't be done rapidly - it will have to be done cumulatively over time, But it looks as though the government have changed their view. There's a technical aspect to this because since the American embargo on Huawei was imposed it's not clear they're going to be able to provide the 5G equipment on which the system will depend. I've always believed there is a strategic security reason for not allowing the Chinese that degree of involvement in the construction of our critical infrastructure,” Dearlove told Sky News 12th July.

He added he believed the relationship between the Chinese state and Huawei is “absolutely clear-cut”, and the firm is “not an ordinary international telecommunications company”.

It’s just the latest broadside launched against Beijing by the UK’s former foreign spy agency head honcho – at the start of June, he publicly asserted his view that COVID-19 was created in a Chinese military laboratory, and ‘escaped’ by accident.

While his conspiracy theory is at odds with the prevailing view among scientific experts as well as the US and British intelligence communities, and prompted UK government ministers to issue statements dismissing Dearlove’s “fanciful”, evidence-free view, on 6th July he doubled down on his position, claiming the theory shouldn’t be dismissed.