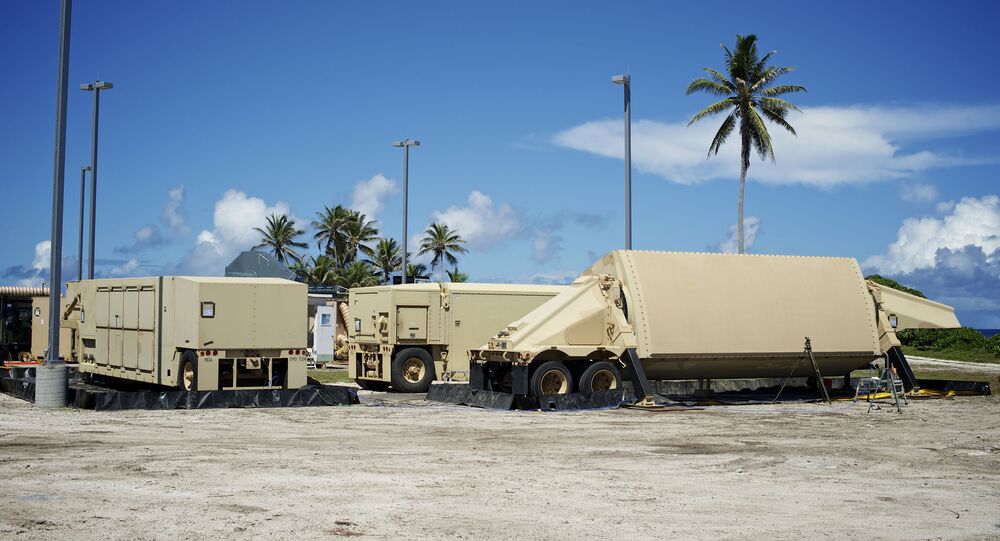 Raytheon Wins Contract Worth Over $2.2 Billion to Sell Mobile Radars to Saudi Arabia

"Raytheon Integrated Defence Systems of Woburn, Massachusetts is being awarded a sole-source contract in the amount of $2,271,181,543 under the Foreign Military Sales (FMS) program to the Kingdom of Saudi Arabia", the release said on Friday.

According to the Department, work on the contract will be carried out over the next seven years with an estimated completion date of 31 August 2027. Construction will be performed in Woburn, Massachusetts.

Army/Navy Transportable Surveillance and Control Model 2 radar is a missile defence radar that can detect, track and discriminate ballistic missiles. It operates in the X-band of the electromagnetic spectrum. This enables it to see targets more clearly and distinguish between an actual menace and non-threats, like launch debris.