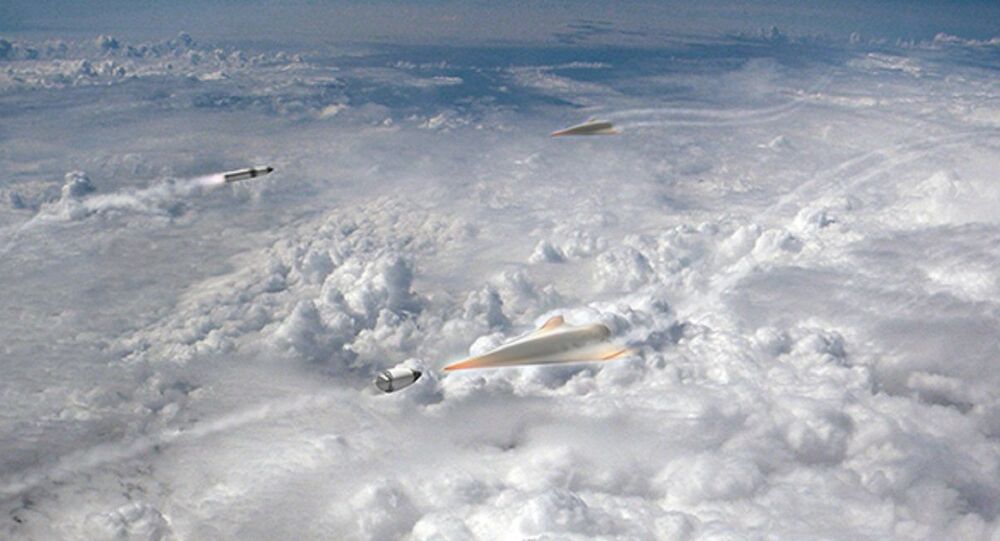 A trio of US Defense Department agencies are working on systems to detect and intercept hypersonic weapons. Even though Washington’s proclaimed adversaries of Russia and China already have offensive hypersonic weapons, Congress remains uncommitted to fully funding the new research amid confusion between agencies.