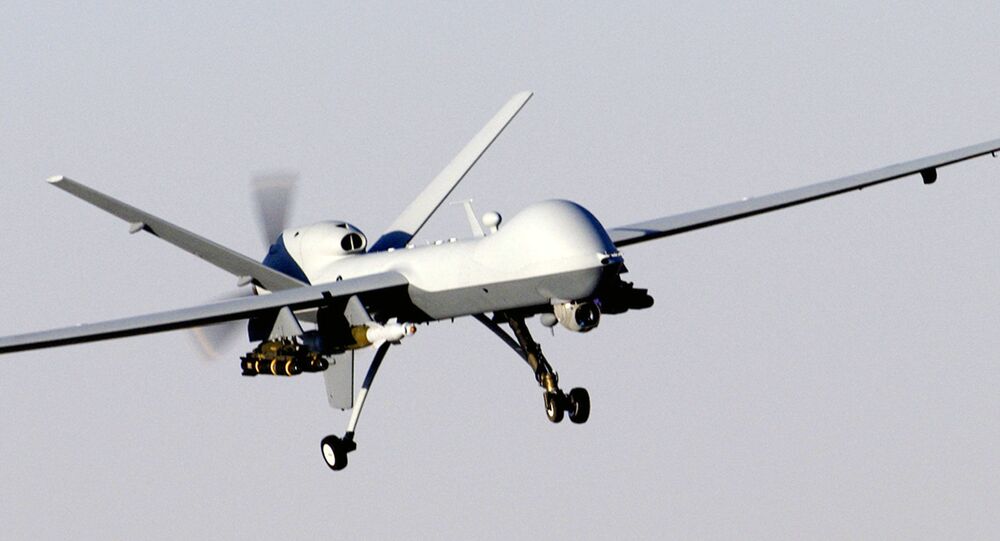 The US military is on the verge of deploying autonomous air vehicles capable of changing  shape during flight, according to research presented by the Army’s Combat Capabilities Development Command’s Army Research Laboratory at the virtual AIAA Aviation Forum and Exposition event 16th June.

“Consider an [Intelligence, Surveillance and Reconnaissance] mission where the vehicle needs to get quickly to station, or dash, and then attempt to stay on station for as long as possible, or loiter. During dash segments, short wings are desirable in order to go fast and be more manoeuvrable, but for loiter segments, long wings are desirable in order to enable low power, high endurance flight,” said Dr. Francis Phillips, aerospace engineer at the laboratory.

​Dr. Phillips explained that a key concern with morphing vehicles is striking a balance between sufficient bending stiffness and softness to enable to morphing - if a wing bends too much, then theoretical benefits of the morphing could be negated and also lead to control issues and instabilities.

To overcome such challenges, the team developed a process that decouples fluid and structural solvers, reducing computational cost for a single run by as much as 80 percent.

Ultimately, this means the Army could design multi-functional Future Vertical Lift vehicles much more quickly than through the use of current techniques, he said.

“This research will have a direct impact on the ability to generate vehicles for the future warfighter. By reducing the computational cost for fluid-structure interaction analysis, structural optimization of future vertical lift vehicles can be accomplished in a much shorter time-frame,” Phillips continued.

When implemented within an optimization framework and coupled with additive manufacturing, the Army will be able to use the tool to manufacture optimized custom air vehicles for mission-specific uses. In other words, weaponised, shape-shifting drones could be just around the corner.

While a potentially troubling development recalling dystopian science fiction, efforts to craft shape-shifting vehicles in the civilian space are also ongoing. In 2016, German manufacturer BMW Group unveiled a series of future concept vehicles, one of which was a shape-shifting autonomous car equipped with artificial intelligence.

The BMW Vision Next 100 was an attempt by the firm to predict what cars will look like in future, when driverless vehicles are commonplace and AI can use machine learning to predict a passenger's behaviour.

​The concept vehicle featured 800 moving triangles, set into the instrument panel and fitted to the panels on the outside, a feature BMW dubbed Alive Geometry, which would allow the car to communicate with the rider. For example, they could open up to reveal red undersides when hazards were present on the road ahead. themselves on the road.

"They [the triangles] involve the driver in a form of preconscious communication, where an intuitive signal predicts an imminent real-time event. Although at present it remains difficult to imagine how hundreds of tiny triangles could be coordinated to make Alive Geometry work, in the years ahead it will be possible, as today's standard vehicle manufacturing methods are replaced,” the firm explained.

US Expects to Have COVID-19 Vaccine by Year-End, Army Researcher Says