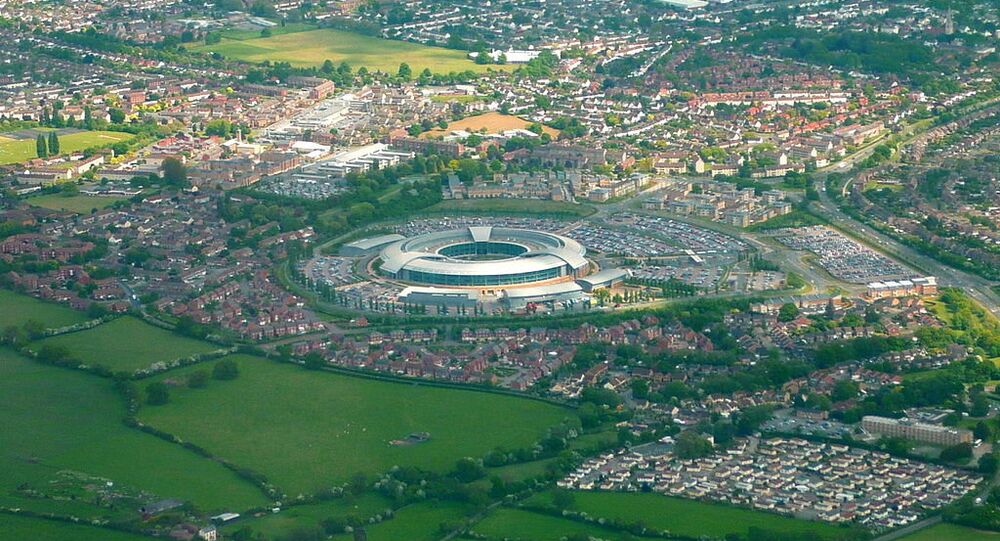 The agency also urges people signing up to Now TV, BT Sport and other streaming services to watch the games to use various passwords for different digital assets, reset existing passwords and replace them with strengthened alternatives, and update also updating any streaming apps.

UK football fans have been urged by National Cyber Security Centre (NCSC) to strengthen cyber security settings as millions prepare to log-in to streaming services to watch the return of the Premier League, so they don’t fall foul of hackers.

NCSC, a sub-division of controversial listening agency GCHQ, has issued the guidance as football gets set to return in the UK after a several month-long hiatus – however, due to the ongoing coronavirus pandemic, all games will be played behind closed doors, without fans in attendance.

Football is returning to our screens soon. If you sign-up for a subscription services make sure you do it securely. Use a unique strong password, 15 characters or more or consider a passphrase, 3 or more random words. Guidance available from the NCSC - https://t.co/C2SQ4RWxwE

​As a result, they’re likely draw huge audience figures, streaming services accounting for a sizeable slice of the overall viewership – experts warn any deluge of signups could mean rich pickings for cyberattackers.

“The return of the Premier League is a moment that the nation has been looking forward to, and we want football fans to enjoy it in the safest way possible. Without the option of watching football matches at the pub or in person, it's fantastic that technology can bridge the gap and allow thousands of fans to watch their team from their own living room. We would strongly recommend fans check out the Government's Cyber Aware campaign to ensure they have as safe a streaming experience as possible,” NCSC chief executive Ciaran Martin cautioned.

GCHQ's biggest secret is the fact that it's the best football stadium in Britain. pic.twitter.com/54C4NgWbcu

​NCSC research released April 2019 indicated millions of accounts had been breached by hackers because they merely guessed simple passwords, the most popular being Liverpool, Chelsea, Arsenal, Manchester United and Everton. Over 280,000 individuals were found to be using “liverpool” as an online password, while over 333,000 used “superman”.

Despite Warnings of Huawei's 'Shoddy' Security Standards, GCHQ Has History of Data Failures