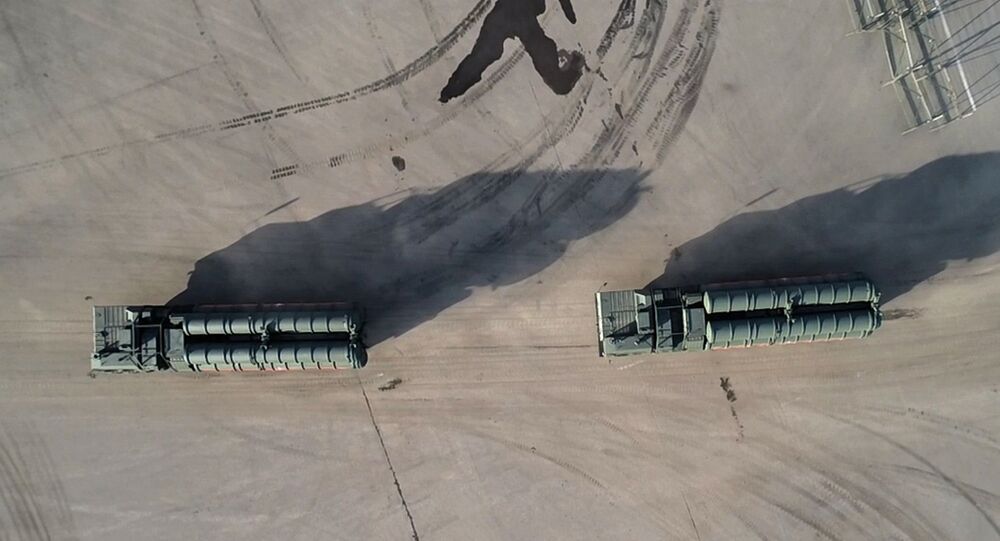 The deployment of the first batch of S-400 air defence systems was delayed due to the global pandemic and was not complete by April 2020 as previously planned. Despite this setback, Turkey assured that eventually the systems will be deployed and used in spite of the US threats of sanctions against the country.

Turkish Undersecretary for Defence Industries Ismail Demir has announced that Moscow and Ankara reached an agreement in principle on the delivery of the second batch of Russian S-400 air defence systems. The Turkish official said that the two countries only need to clarify the details on the transfer of technology and the roadmap for the joint production of the system's parts in Turkey.

Demir went on to say that the systems from the second batch, as well as the first, will be used for their intended purpose - to guard the country's air space, instead of being stored away or resold as Turkey's NATO partner, the US, previously suggested. Washington has gone to great lengths to convince Turkey to ditch the Russian systems, with the suggestion of simply not using them being their last attempt to prevent the deployment of S-400s in the country.

"As we always said, if we buy a system, then we do so to use it [as intended]. Period. As for the deployment of the [S-400] systems, the world went through a certain stage that slowed down the pace of the deployment, since travel was limited. This all influenced the deployment of the S-400", Demir said apparently referring to the fallout from the COVID-19 pandemic.

The Undersecretary for Defence Industries also shared that Ankara's talks with Washington regarding the possible purchase of Patriot air defence systems haven't progressed at all due to a lack of offers from the US. He added that Turkey is also negotiating with France and Italy on purchasing and producing equipment in a joint enterprise on Eurosam air defence systems.

Washington earlier threatened Turkey with economic sanctions if the country goes ahead with the deployment of Russia S-400 air defence systems, but Ankara replied that it would not abandon its plans just because the US wants it to. American officials claimed that the Russian system is incompatible with the rest of the NATO defence grid, despite the deployment of their predecessor, the S-300, in Greece going flawlessly.

In addition to this, the US argued that the Russian system will allegedly be able to reveal the F-35's weaknesses and under this pretext denied shipments of ordered and pre-paid fifth-generation stealth fighters to Turkey. Ankara harshly condemned the US move, calling it illegal and unsubstantiated, and reminding that Turkey had funded the jets costly development.