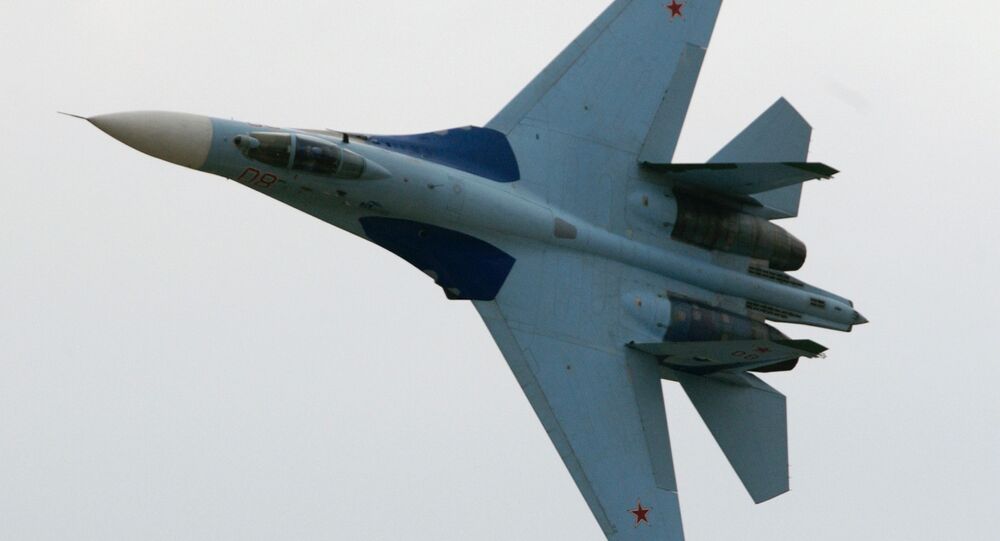 Russia's Armed Forces have detected an uptick in US and NATO military activity near Russian borders recently, picking up close to fifty foreign reconnaissance aircraft, jets and drones in the past two weeks alone. Russian jets had to be scrambled twice to escort foreign aircraft in mid-May.

Russian Air Defence Forces detected several US B-1B strategic bombers over the Black and Baltic Seas on Friday, scrambling fighter aircraft from the western and southern military districts to intercept them, the Russian Defence Ministry has announced.

After being approached by the Russian fighters, the US planes are said to have turned around and headed away from Russia's maritime borders.

According to the MoD, before being intercepted, the bombers were picked up by Russian radar systems "at a considerable distance" from the border.

The Russian planes involved were Su-27P and Su-30SM fighter planes.

Friday's events come just days after an incident over the Mediterranean Sea on Tuesday in which a pair of Russian Su-35 fighters picked up and accompanyed a US Navy P-8A Poseidon spy plane flying near Russia's Syrian bases. The US Navy accused the Russian pilots of flying in an "unsafe and unprofessional manner" after the Su-35s reportedly took up positions just meters from either side of the Poseidon and proceeded to escort it for over an hour. The Navy later released photo and video materials of the encounter.

US officials have not yet commented on or made any complaints about Friday's incidents.

Moscow has repeatedly urged the US and NATO to reduce their provocative patrols near Russia's borders in the Black and Baltic Seas, and Russia's bases in Syria, warning of the dangers of unintended escalation and indicating that the patrols are not conducive to improved relations. The Western Alliance has ignored Russia's concerns, however, carrying out repeated large scale fighter and bomber drills near the country's borders and regularly probing its air defences with spy planes and drones.