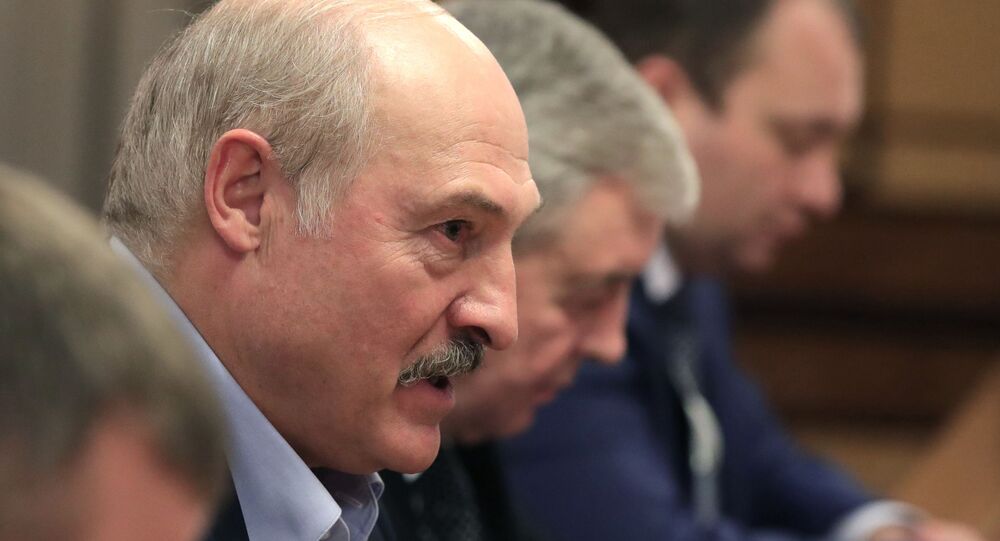 In September 2019, the president of Belarus stated that he would take steps towards cooperating with his Ukrainian counterpart Vladimir Zelensky in order for Minsk to create its own rocket.

The president of Belarus, Alexander Lukashenko, expressed his desire to discuss possible cooperation in rocket construction with Chinese President Xi Jinping. Having previously suggested the possibility of building Chinese missiles in Belarus, Lukashenko insisted that there should be "no dependence" on foreign actors.

The statement came after Lukashenko was updated on the state of missile development in Belarus and the construction of Chinese rockets. In particular, he was told that there have been successful moves towards the development and eventual deployment of the country's own missiles, that could destroy targets up to 300 kilometres away.

Earlier, Lukashenko said that Russia did not want to work with Belarus on missile development and had refused to provide a range, comments that were slammed by Moscow as "groundless accusations", as Russia said it does not have such ranges, and instead rents them in Kazakhstan.