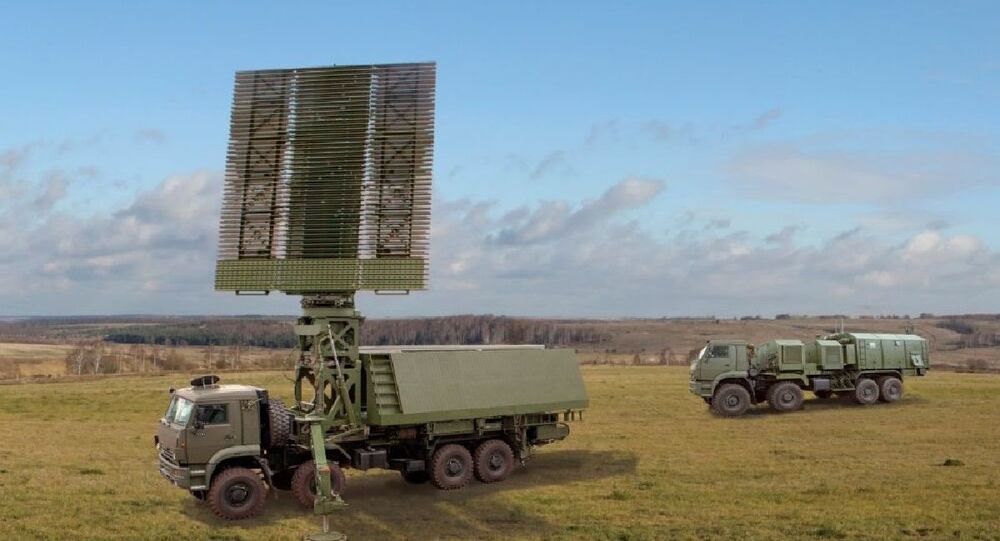 Mikheev expressed the belief that the radar locator would be in demand in the Asia-Pacific region, the Middle East and North Africa.

​Last week, President Donald Trump announced that the US is developing a state-of-the-art hypersonic missile that he stressed should be superior to those currently created by Russia and China.

Lockheed Martin
Dialogue With US on Hypersonic Weapons Impossible Without Discussing Antimissile Systems - Moscow
Earlier, the US administration requested at least $3.2 billion in funding for hypersonic weapons development programmes in the next fiscal year, an increase of almost $500 million from 2020.

This came as the US withdrew from the Intermediate-Range Nuclear Forces Treaty (INF) Treaty in August 2019 after formally suspending its INF obligations in February that year and triggering a six-month withdrawal process.