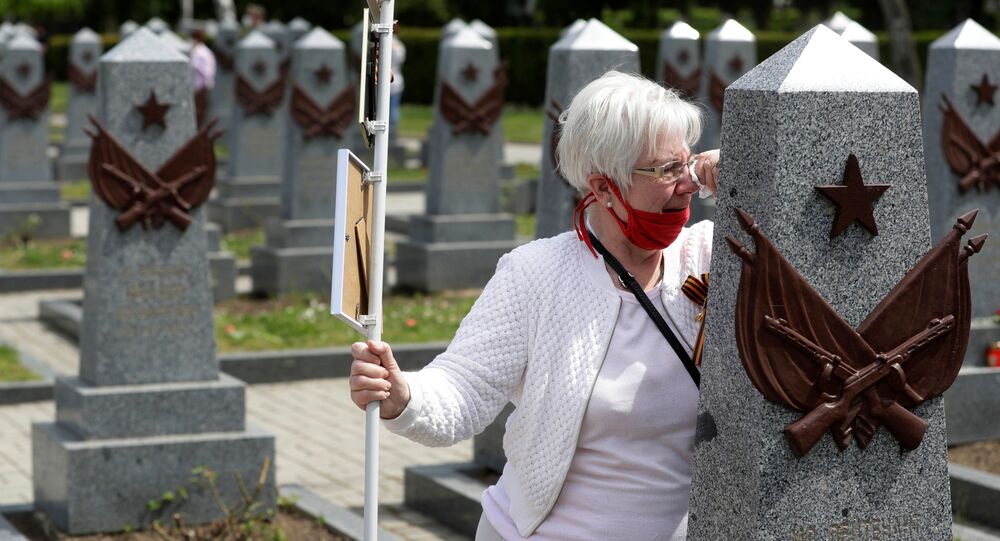 This week, countries across Europe have celebrated the 75th Anniversary of the Allied forces crushing the Nazis, an effort to which the Soviet Union was absolutely fundamental and essential.

The relations between Czechia, one of many countries liberated by the redoubtable Red Army at the conclusion of World War II’s European theatre, and the Russian Federation have been anything but warm and cordial recently.

At the end of April, scores of Western journalists and pundits seized upon a seemingly sensational story - mere weeks earlier, a Russian intelligence operative was said to have flown into Prague armed with a suitcase containing ricin, a highly deadly poison, and been driven directly from the airport by diplomatic car to the Russian Embassy. The operative’s alleged mission was to poison Prague Mayor Zdenek Hrib, who’d recently renamed a square nearby the Russian Embassy after Boris Nemtsov, a Russian politician killed in 2015, and Ondrej Kolar, who’d just moved a Soviet-era Red Army statue from a city square to a museum.

​There’s no doubt the statue’s removal caused anger in Moscow, and with justifiable reason. For one, attempts to diminish the nation’s role in defeating the Nazis have been ongoing since the end of World War II, an effort to rewrite history which has proven devastatingly effective. However, more substantively, the action directly violated a 1993 friendship treaty between the then-Czech Republic and Russia, which included a pledge to protect memorials to Russian World War II heroes. Russian Foreign Minister Sergey Lavrov has dubbed the treaty “the bedrock of our relations for the past 30 years”.

However, the story’s narrative - which is in any event based on the anonymous words of a single Czech intelligence source - suggests the alleged assassin flew into Prague a mere two days after the statue was removed, suggesting a extremely high-profile and high-risk international murder plot was arranged and put into motion in unbelievably rapid time. It would also be unprecedented for Russian intelligence to assassinate, or attempt to assassinate, a foreign official, for not a single comparable case has ever been identified. Even more strikingly though, several countries, including Poland, have dismantled Soviet monuments or housed them in museums in recent years, eliciting at most wrathful official statements from Moscow.

​In any event, no evidence of any kind has emerged to support the allegations of an assassination plot since the allegations were first made, and Czech Foreign Minister Tomas Petrsicek has confirmed there are no plans to expel Russian diplomats from the country, a typical response to espionage-related bust-ups between countries - “at the moment, we mainly want to follow the path of diplomatic negotiations”, he said 3rd May.

“We suggest Czech partners use the mechanisms of bilateral dialogue and authorities fulfill the obligations of the treaty to protect historical monuments. Rejection of this will aggravate the already difficult atmosphere of our relations,” the statement concluded.

A response has been unforthcoming as of 9th May.