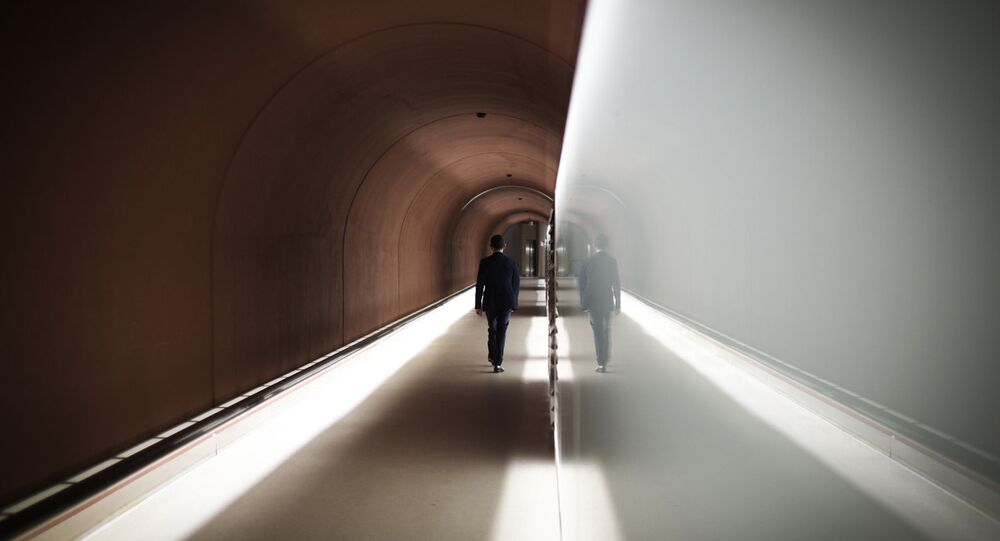 DGSE, France’s equivalent to the US Central Intelligence Agency or UK’s MI6, is tasked with procuring secret political, military and economic information from foreign targets, and over the past decade has almost doubled in size.

France’s primary foreign intelligence agency, Direction Generale de la Securite Exterieure, has expressed frustration with the poor quality of applicants to its vacancies, as it struggles to expand its staff by 20 percent, the Times reported. In 2008, it employed fewer than 4,500 people - by 2019 that figure had swelled to over 7,000, with many thousands of operations officers serving secretly abroad.

According to the report, last year, DGSE announced it planned to grow its personnel further, to 8,500 by 2022, and launched an unprecedented recruitment campaign, with recruiters dispatched to University job fairs across the country for the first time, and major ad campaigns launched on and began advertising its job vacancies online, on YouTube, LinkedIn and elsewhere.

In response, the agency received a deluge of applications - 400, for just 14 advertised positions. Of those vacancies, 10 required advanced knowledge and understanding of foreign affairs and geopolitical developments, while two sought candidates with logistical and administrative expertise, and the remaining two fluency in Arabic.

​However, as of May only 12 of the vacancies have been filled - for as DGSE has now revealed, the quality of hopeful spies was abysmal, the report noted. Candidates’ grasp of geopolitics and espionage alike was said to be “markedly limited”, spelling and grammatical errors rampant, and “critical shortcomings” identified in a vast number of areas - some candidates even appeared for interviews severely under-prepared, their level of knowledge “unacceptable for someone wishing to join the ranks of the DGSE”.

It’s unknown why DGSE was unable to attract the appropriate calibre of candidate - the agency has avoided becoming embroiled in damaging scandals, but nonetheless its reputation is far from stellar. For instance, DGSE was rocked by the July 1985 sinking of the Rainbow Warrior. Codenanmed Operation Satanique, the operation was led by DGSE’s "action" branch - two operatives sank the flagship of the Greenpeace fleet, at the Port of Auckland in New Zealand on its way to a protest against a planned French nuclear test in Moruroa. Fernando Pereira, a photographer, drowned on the sinking ship.

​France initially denied responsibility, but two DGSE agents were eventually captured by New Zealand Police and charged with arson, conspiracy to commit arson, willful damage, and murder. The scandal resulted in the resignation of then-Defence Minister Charles Hernu. The duo pleaded guilty to manslaughter and were sentenced to ten years in prison, spending little over two years confined to the French island of Hao before being freed by Paris. Several political figures, including then-New Zealand Prime Minister David Lange, referred to the bombing as an act of terrorism.

The operation was ordered by then-President, Francois Mitterrand. New Zealand was outraged its sovereignty had been violated by an ally, as was the Netherlands since the killed Greenpeace activist was a Dutch citizen and the ship had Amsterdam as its port of origin.