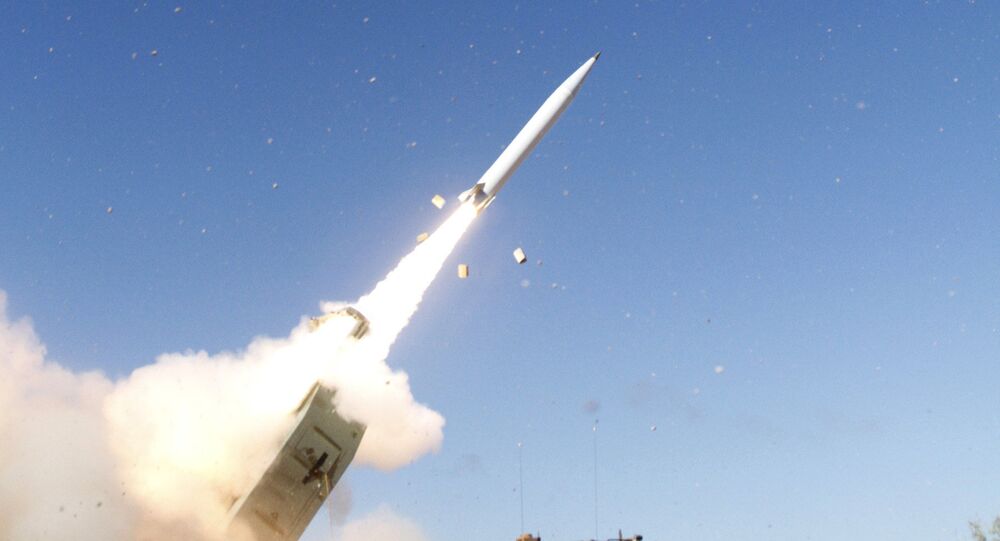 Lockheed Martin’s Precision Strike Missile (PrSM) has completed its third and final flight demonstration, as the US Army looks to replace its Army Tactical Missile System (ATACMS) with a weapon possessing a range previously prohibited under the expired Intermediate-Range Nuclear Forces (INF) Treaty.

The missile was launched out of the Lockheed-made High Mobility Artillery Rocket System (HIMARS) on Thursday morning at White Sands Missile Range in New Mexico and was reported to have flown some 85 kilometers to a target area, demonstrating a “highly accurate and lethal warhead event.”

Lockheed’s PrSM was required to complete a variety of tasks during the April 30 test, including those related to the confirmation of flight trajectory, overall missile performance and HIMARS launcher integration.

Thursday’s test was conducted as a demonstration of the next-gen weapon’s short-range capabilities. Previous tests examined the PrSM at target ranges of 240 kilometers and 180 kilometers.

“All objectives were achieved in the third and final flight demonstration as part of the Technology Maturation and Risk Reduction phase of the program,” the release read. “Today's flawless performance follows a highly accurate inaugural flight last December and equally successful March 10 test event.”

Raytheon revealed its exit from the competition for the missile contract in a March 25 company statement, but also noted that solutions had been found to technical issues that previously plagued its entry, dubbed DeepStrike. At the time, Lockheed had completed two successful tests, while Raytheon missed its inaugural test flight in December 2019 and was unable to recover and conduct a demonstration for the Army.

“Although we remain confident in our resolution to the technical issue that delayed our DeepStrike flight test, the Army and Raytheon have mutually come to the decision to conclude our participation in the PrSM Technology Maturation and Risk Reduction phase,” the defense contractor announced in the statement provided to Defense News.

Despite Raytheon’s departure leaving Lockheed Martin as the only competitor for the missile contract, the Army has not slated the PrSM for fielding until 2023. Until then, a number of improvements will be made to the base missile developed by Lockheed Martin, which will have capabilities added to enhance its lethality and range - in that order - and additional industry competitions will be held.

Brig. Gen. John Rafferty, the Army’s Long Range Precision Fires cross-functional team director, told Defense News that the PrSM will have to be versatile, as it is expected to be utilized in multiple theaters.

With the Russia-US INF Treaty no more due to Washington’s withdrawal from the agreement in August 2019, the US is expected to possibly increase the maximum range of the PrSM past the previously prohibited 499-kilometer mark, according to the outlet.

For now, however, the Army is looking at lessening the target range even further in the next flight test to get a better read on the weapon’s performance. Lockheed Martin will proceed with the next phase of the program and conduct another trio of tests once it receives its anticipated contract award from the service.