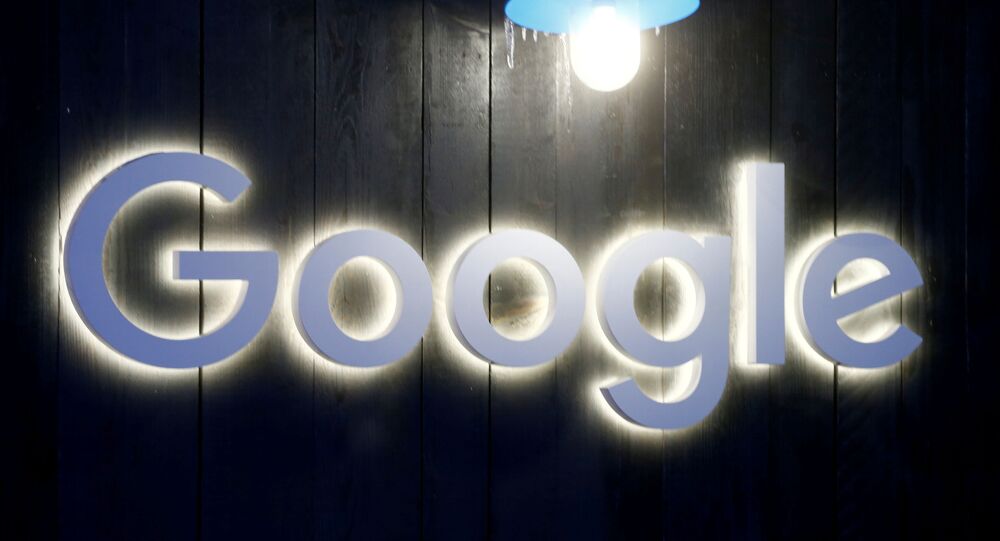 It’s unclear why Hassabis was asked to attend the crucial meeting, and his presence may prove controversial given SAGE provides top-level guidance to the Cabinet Office, and Google has been at the forefront of efforts to profit from the crisis, including via mass rollout of big data provisions across the healthcare industry.

The DeepMind originator attended the scientific advisory group for emergencies (SAGE) summit at the precise point it was being considered whether the UK should enter lockdown, on the invitation of chief scientific adviser and SAGE chair Patrick Vallance.

Update on this. Demis Hassabis, an executive at Google, wasn't dialled into the Sage meeting. He was there in person after being asked to attend by Sir Patrick Vallance – though very possible the invitation was the result of a nudge from Cummings. https://t.co/TuVt9kO1Pu

​DeepMind has previously processed millions of healthcare records provided by an NHS hospital trust as part of a plan to design a diagnostic app - the arrangement was later found to have contravened data protection laws. Moreover, in 2019 Google inked a deal with US hospital chain Ascension, granting it access to the health data of millions of Americans without their express consent.

A spokesperson for Google’s DeepMind confirms Hassabis was one of several scientists asked to contribute his thoughts on the UK government’s response to coronavirus, was a full participant in the meeting and not required to sign a non-disclosure agreement. The spokesperson said they did not know whether the request to involve Hassabis in Sage came from the prime minister’s chief adviser, Dominic Cummings, as has been reported.

They should have dialed me in; I've got 20 years supply chain experience. Right now I'm a lot more useful than an artificial intelligence guru, even one as experienced Demis Hassabis.

​It was revealed to some outcry last week Cummings and Ben Warner, a Downing Street data scientist with whom Cummings worked closely on the Vote Leave campaign during the Brexit referendum, and former director of artificial intelligence startup Faculty, which is currently working on a health data-mining operation that forms part of the government’s response to coronavirus, have attended several SAGE meetings.

It’s seemingly unprecedented for Downing Street political advisers to attend SAGE meetings, and the body is supposed to be entirely independent and impartial. SAGE attendees have anonymously confirmed Cummings and Warner have both been active participants in meetings, with Cummings reportedly pressuring Sage to recommend the UK immediately adopt lockdown measures to halt the transmission of coronavirus.

​In fact, Boris Johnson’s controversial chief adviser is said to have gone for far as to have “swayed” discussions toward faster action, making clear he believed pubs and restaurants across the country should be closed within two days”.