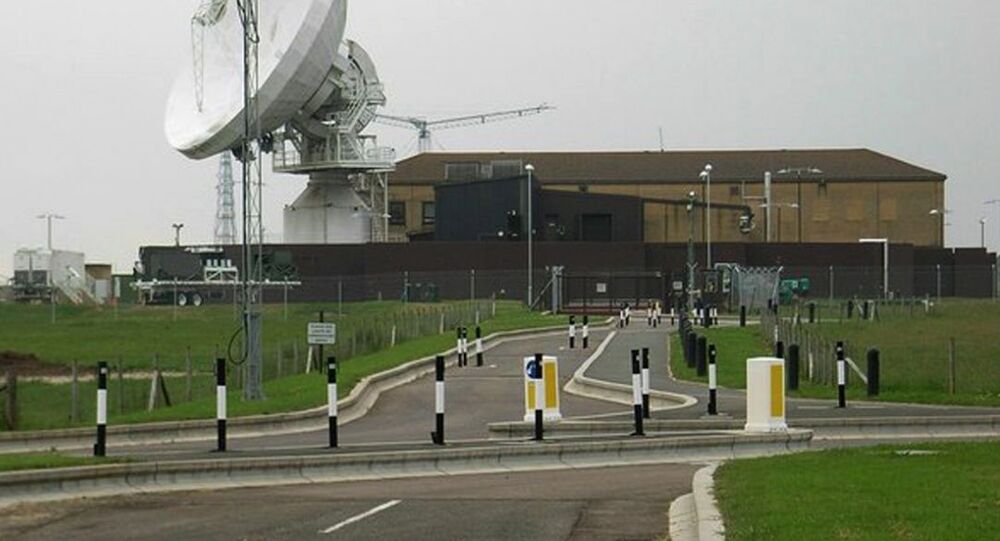 After many months of legal wrangling and determined, high-profile campaigning by Dunn’s parents on both sides of the Atlantic, the UK Crown Prosecution Service subsequently charged her with death by reckless driving - although Washington declined to extradite her.

British officials agreed to let Anne Sacoolas, the former US Central Intelligence Agency operative charged with killing 19-year-old motorcyclist Harry Dunn, return to her home country due to an “apparently illogical” interpretation of diplomatic immunity law, the most senior civil servant at the Foreign & Commonwealth Office has alleged.

Speaking to parliament’s foreign affairs select committee, Sir Simon McDonald, permanent under-secretary and head of the diplomatic service, claimed the FCO accepted the US government’s argument that as the wife of a US diplomat working at US intelligence base RAF Croughton in Northamptonshire, Sacoolas had diplomatic immunity.

​Sacoolas killed Dunn after driving her car on the wrong side of the road 27th August 2019 and crashing into Dunn on his motorcycle. In the immediate aftermath of the incident, FCO lawyers discussed her diplomatic status with their State department counterparts, who initially advised there was legal ambiguity on her standing - however, this position was totally revised days later, with US officials claiming she had full diplomatic immunity and no prosecution was possible. So within three full working days of the crash. The FCO duly sided with the judgement, and Sacoolas left the UK on 16 September - but now McDonald has suggested the interpretation was “illogical” and based on “a recondite bit of law”.

“In the case of Harry Dunn, the controversy was over an agreement made at the end of the last century over continuing immunities for US diplomats posted at the Croughton annex. In that agreement the American authorities gave a pre-waiver for accredited diplomats so that was the formal position, but that agreement was silent on the rights of their dependants, and that has been the origin of a lot of the dispute. But our legal advice is when an agreement is silent on something, then what pertained before still applies – i.e. immunity,” he said.

Chris Bryant, a Labour member of the committee, said the revelation was “surprising”.

“You would have expected at the very least that the Foreign Office would not side with this dubious American interpretation of the law, but instead leap to the defence of a British citizen,” he lamented.

​While a significant acknowledgement of potential error on Whitehall’s part, it has long-been understood official suggestions the Sacoolas was entitled to diplomatic immunity at all were at best extremely dubious, at worst outright fiction - for her husband is no diplomat, but in fact a US National Security Agency technical officer.

Moreover, Murray suggested Sacoolas NSA employment may offer some explanation for the apparently lackadaisical and obstructive approach of authorities to pursuing the case.

“[Sacoolas’] role is supporting the interception of communications from British citizens…The NSA and GCHQ share all intelligence reports, but each faces legal constraints on mass spying on its own citizens. So the NSA has staff here spying on British citizens, while GCHQ has staff in the US spying on US citizens, and the polite fiction is the results are transmitted back over the Atlantic to the US or UK respectively, before being ‘shared’ with the partner intelligence agency. The irony is if Sacoolas actually was a real diplomat, the US would very probably have waived the diplomatic immunity of his wife, as the issues around his presence and function would be much less sensitive,” he postulated.

Since Dunn’s tragic death, road markings have been erected outside the spy base, with arrows indicating the direction of travel painted on each side of the road and a yellow 'Please Drive On Left' sign placed on the roadside.

Harry Dunn; Who Will US Invade Next; Coronavirus