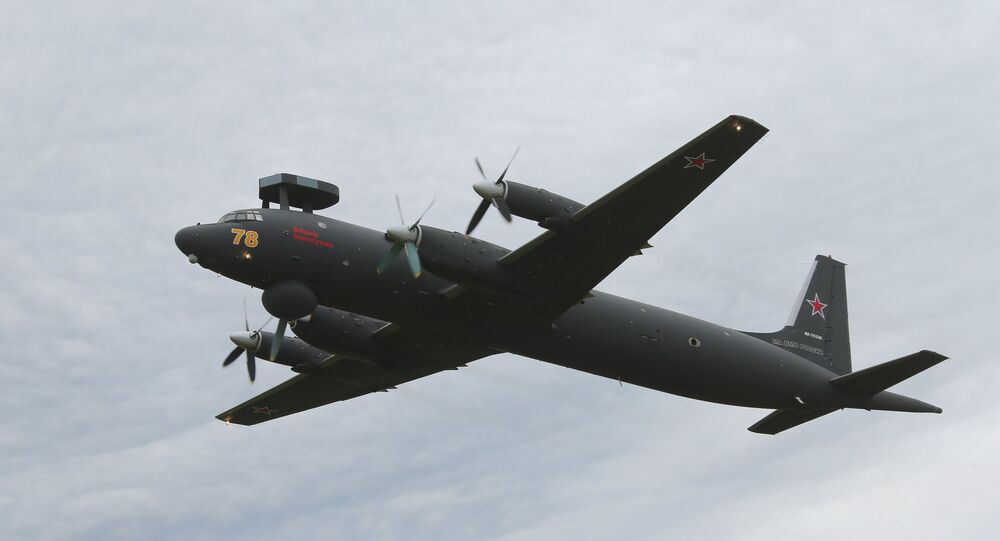 The head of North American Aerospace Defense Command (NORAD) fretted on Tuesday that three air encounters between Russian and US aircraft could mean Moscow is testing US defenses. Meanwhile, dozens of foreign planes have been spotted near Russian borders.

Citing three run-ins over the last two months, US Air Force Gen. Terrence J. O'Shaughnessy, who heads US Northern Command and NORAD, warned Russia not to test US defensive capabilities, even during a pandemic.

"We just want to make it very clear to them ... there are no vulnerabilities as a result of COVID-19," O'Shaughnessy told reporters Tuesday, Military.com reported. "We are postured and maintain that ability to respond at a moment's notice."

There is "no degradation in our ability to defend the homeland," the air defense chief added.

In recent weeks, there have been several encounters between US and Russian military aircraft, some more provocative than others. For example, twice this month, Russian fighters have approached US Navy P-8 Poseidon maritime patrol aircraft at close distance over the Mediterranean Sea.

According to a statement by the Russian Defense Ministry, the Su-35 fighters (NATO reporting name Flanker-E) were scrambled from the coastal Khmeimim Air Base in Syria when ground-based radar "detected an air target performing a flight towards Russia's military facilities in the Syrian Arab Republic."

However, other instances have been far more mundane: two sets of Russian maritime patrol aircraft were intercepted in international airspace near Alaska over the last month, having appeared on US ground-based radars. While these were far from tense situations, reporting on the incidents made them seem far more menacing.

This is Russia continuing to aggressively test America’s air defenses:

​Meanwhile, during this same period, the Russian military has recorded dozens of close approaches of Russian airspace by foreign aircraft, many of which are US spy aircraft. Over the last two weeks alone, roughly 46 foreign aircraft were spotted performing reconnaissance close to the Russian border, Sputnik reported, citing Russian Armed Forces paper Krasnaya Zvezda.

Russian Defense Minister Sergei Shoigu noted last month that in 2019, NATO stepped up air reconnaissance missions near the Russian border by 20%, and that by March 20, the US-led alliance had conducted more than 80 such missions this year.