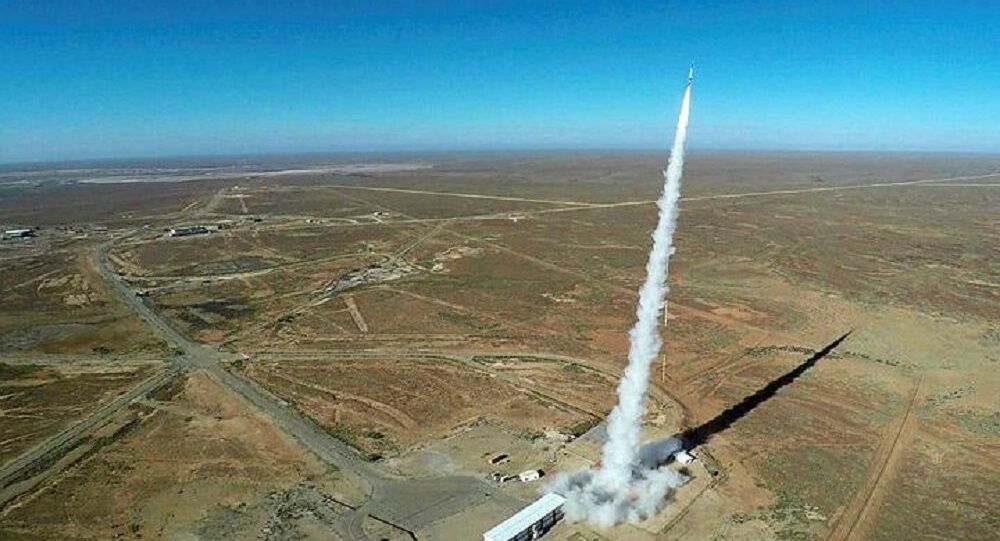 Pentagon Could Award Contract for Next Generation of ICBMs Before September

Assistant Secretary of the Air Force for Acquisition, Technology and Logistics Will Roper told reporters earlier this week that the contract for the US’ next generation of intercontinental ballistic missiles (ICBMs) could be awarded even earlier than September, in spite of the COVID-19 pandemic.

Roper told reporters during a teleconference on Thursday that a contract award for the Ground Based Strategic Deterrent (GBSD), the next generation of ICBMs for the US Air Force, could be awarded even earlier than the expected September date.

“I think early award is possible on GBSD,” Roper said, according to Defense News. “I’m very hopeful, but because GBSD has a large component of classified work, that team is having to go in and maintain workforce in our [sensitive compartmented information facilities] and in our classified spaces. So we’re watching very carefully to make sure the installations are open to allow that work.”

The GBSD system is slated to replace the roughly 400 Minuteman III ICBMs that presently form one-third of the US nuclear triad. Alongside bomber-carried gravity bombs and submarine-launched ballistic missiles, the ICBMs help ensure that Washington is able to respond to any potential nuclear attack in kind.

However, the contract awardee isn’t exactly a mystery: Boeing withdrew from the running last July, leaving just Northrop Grumman in consideration. The contract is reportedly worth $85 billion.

The Government Accountability Office, a watchdog agency set up by Congress, warned in a recent report that “full viability” of the Air Force’s aging ICBM force will begin to dwindle in the next six years, a decade before the GBSD is scheduled to arrive.

© AP Photo / Charlie Riedel
In this photo taken June 25, 2014, an inert Minuteman 3 missile is seen in a training launch tube at Minot Air Force Base, N.D.

“According to Air Force officials, as a result of the expected attrition of current field assets, the Minuteman III weapon system will be unable to meet full mission requirements after 2026, should full deployment be required,” the March 26 report said. “Continued asset attrition is also affecting the Minuteman III retirement schedule.”

The LGM-30 Minuteman III missiles entered service in 1970 and have a range of roughly 6,000 miles, enabling them to strike almost anywhere on the planet.

Todd Harrison, chief of the Aerospace Security Project at the Center for Strategic and International Studies (CSIS) think tank, told Air Force Magazine in February that at the Air Force’s present rate of test firing four to six ICBMs per year, the service risks running out of useful rockets in the coming years.

“The Air Force may want to consider slowing the Minuteman test rate to 2-3 missiles per year as a hedge to make sure we don’t drop below 400 missiles in the inventory before GBSD replacements come online,” the academic said.

Lt. Gen. John Thompson, commander of the US Space Force’s Space and Missile Systems Center, told Space News last month that despite the pandemic and associated shutdowns, the Pentagon intends “to the maximum extent possible to stay on track.”

According to Space News, Roper described his office last month as having adopted a “wartime posture,” specifically clarifying to reporters that the GBSD procurement process was “on track … we expect to award on time. We are still doing virtual program reviews, trying to keep as much normality as we can.”