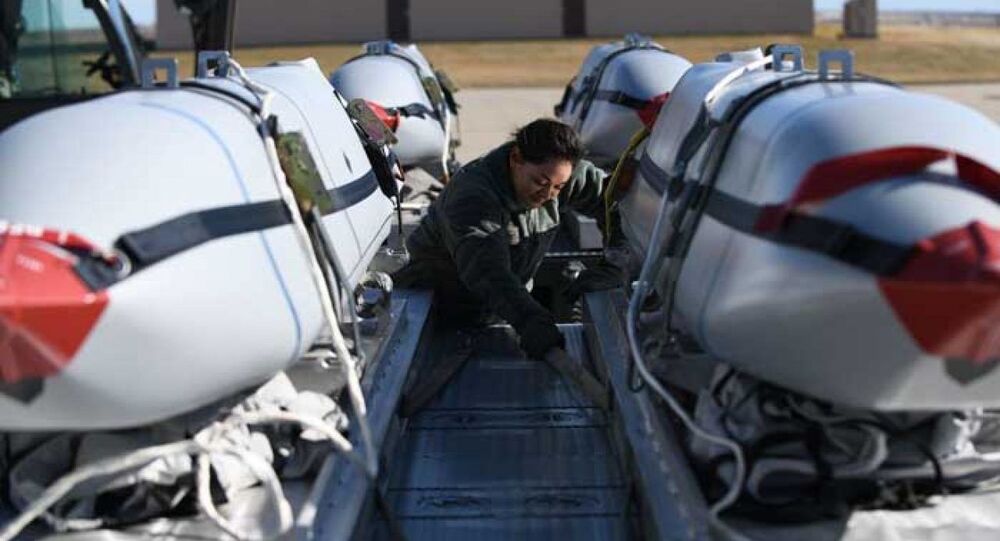 "Lockheed Martin Corporation of Orlando, Florida has been awarded an $818,210,722 ...contract for Joint Air-to-Surface Standoff Missile (JASSM) Lot 17 and 18 productions", the release stated on Wednesday.

Work on the contract will be performed in Orlando in the US state of Florida over the next four and a half years and is expected to be completed by 31 October 2024, the release said.

In February, Lockheed Martin’s Sikorsky business unit said it was building six VH-92A Presidential Helicopters for the US Navy, with a delivery date set for 2022.

In January, Lockheed Martin announced that it had been awarded a one-year contract worth nearly $2 billion to service nearly 500 jets already delivered and prepare the infrastructure for an eventual deployment of 3,000 aircraft.