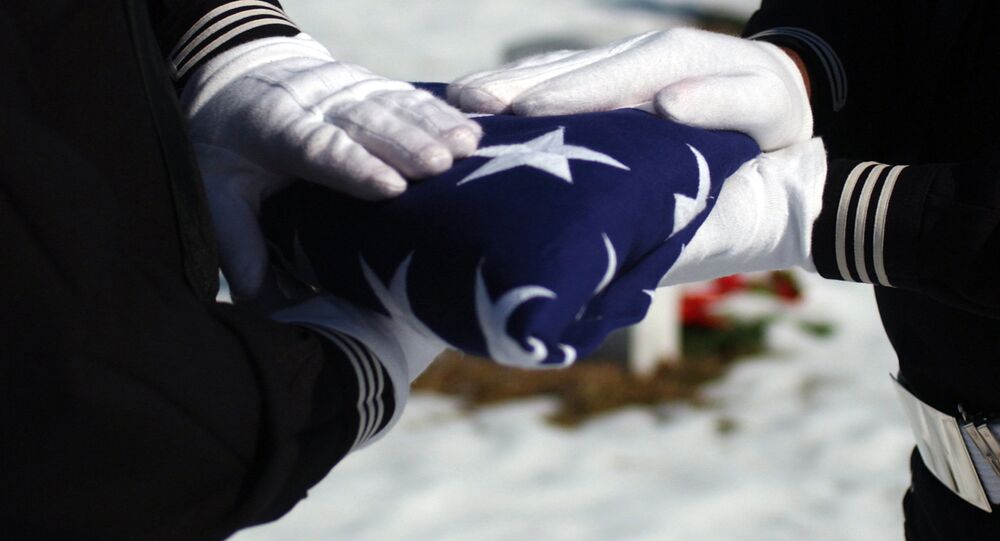 Foul play has not yet been ruled out as investigations continue into the recent deaths of two American soldiers stationed at Camp Humphreys in Seoul, South Korea.

The US Army announced last week that Private First Class Marissa Jo Gloria, 25, and Specialist Clay Welch, 20, were both found unresponsive in their barracks earlier this month.

COVID-19 was ruled out as a potential cause behind their deaths, since neither soldier had shown any symptoms of the respiratory disease.

According to an update provided by the Army Criminal Investigation Command (CID) to Stars & Stripes, foul play - although not suspected - has not yet been discounted as a cause in either case.

“Initial investigation reveals these two deaths are not connected to each other and are not related to the COVID-19 virus. At this point in both of the investigations, foul play is not suspected, but we have not completely ruled it out while we conduct thorough investigations,” CID spokesperson Chris Grey said in an email to Stars & Stripes.

“I can also tell you there is no danger to the public or the Camp Humphreys community in regard to these deaths. No further information will be released at this time to protect the integrity of the ongoing investigations,” he added.

According to Gloria’s obituary, she entered active duty in January 2019.

“She loved the outdoors and camping, and was always in the mood for a good country song. Her laughter and smile was contagious, and her presence caring and sweet,” the obituary added.

Red Army, US Veterans to Unite in Normandy to Share Wartime Stories With Youth - NGO Head