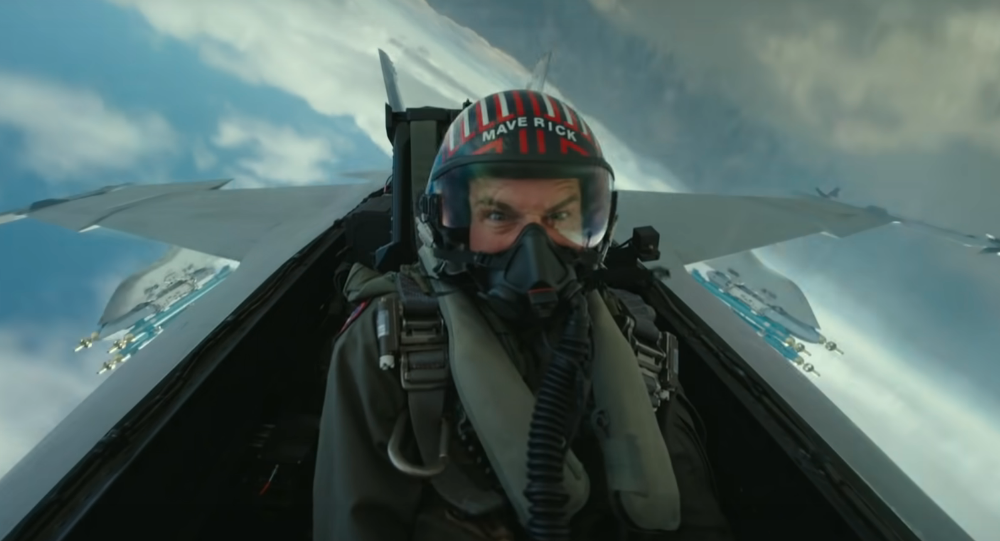 Despite Tom Cruise’s desire to produce an authentic representation of military flight in “Top Gun: Maverick,” the US Navy quickly halted the American actor’s dreams by denying him the ability to fly a $70 million F/A-18 Super Hornet.

"The Navy wouldn't let [Cruise] fly an F-18, but he flies a P-51 in the movie, and he flies helicopters," producer Jerry Bruckheimer told film magazine Empire in a forthcoming interview, as reported by Military.com. "He can do just about anything in an airplane."

Cruise told Empire that he agreed to do the sequel to the classic 1986 film “Top Gun” with the caveat that it would be as authentic as possible.

“I said to the studio, ‘You don’t know how hard this movie’s going to be. No-one’s ever done this before,’” the 57-year-old actor said. “There’s never been an aerial sequence shot this way. I don’t know if there ever will be again, to be honest.”

“What’s different about this movie is that [in the original ‘Top Gun’] we put the actors in the F-14s and we couldn’t use one frame of it, except some stuff on Tom, because they all threw up,” Bruckheimer told the magazine. “It’s hysterical to see their eyes roll back in their heads. So everything was done on a gimbal. But in this movie, Tom wanted to make sure the actors could actually be in the F-18s.”

Some of the actors’ g-force reactions from the upcoming film were later compiled and released in a promotional video.

It’s worth noting that the actors in the film are seen riding in the back seat of the F/A-18 Super Hornet, rather than piloting the aircraft from the front seat, according to Task & Purpose.

Despite the US Navy’s refusal to let Cruise fly the Super Hornet, “Top Gun: Maverick” is sure to draw droves of film lovers to the theaters - whenever they open again, that is.