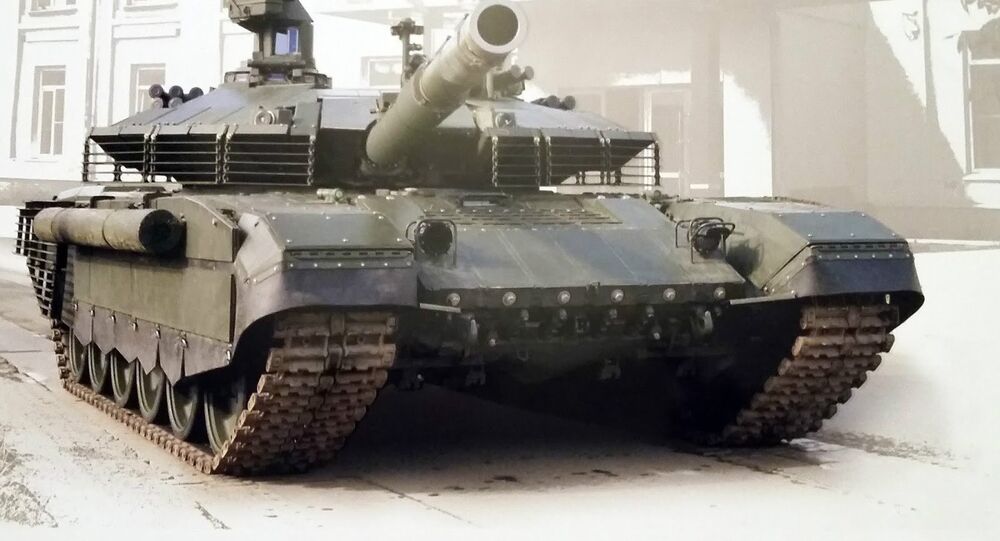 In early 2020, the Uralvagonzavod plant reported that the state tests for the T-90M tank had been successfully completed.

Deliveries of the state-of-the-art T-90M tank to the Russian Armed Forces will begin later in 2020, Oleg Yevtushenko, executive director of the country’s State Corporation Rostec, said on Monday.

"[…] In 2019, Uralvagonzavod completed state tests for the T-90M Proryv (Breakthrough) tank, and this year we will start to supply this armoured vehicle to the troops”, Yevtushenko pointed out.

The state contract for the overhaul and modernisation of the T-90A tank, which yielded the T-90M, was clinched between the Defence Ministry and Uralvagonzavod at the Army 2019 forum in June of last year.

THREAD ABOUT MODERNISATION OF T-90 TANKS IN RUSSIAN ARMY
the Russian Army is set to receive large numbers of T-90M battle tanks in the near future, with mass production to begin imminently, according to a recent statement by Army Commander-in-Chief Army General Oleg Salyukov /1 pic.twitter.com/Fqp79Kis9e

The new tank was developed under the framework of the "Breakthrough-3" project.

The key difference between the T-90M and previous models is the newly-designed turret module, which features multi-layer armour, and the 125A 2A82-1M cannon that is also used by the new generation Armata tank.

The T-90M is equipped with a highly-automated Kalina fire control system, as well as a remotely controlled anti-aircraft machine gun with a 12.7-mm Kord MT machine gun.

To protect against enemy fire, the tank features anti-cumulative trellised screens and a Relict dynamic defence system. Crew comfort has been improved with air conditioning.

The T-90M is equipped with a powerful diesel engine that accelerates the tank on a highway to a speed of 60 kilometres per hour.